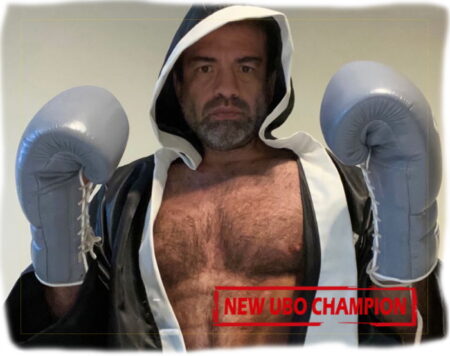 On a big show at the Coliseo Luis Patron Rosano in Tolu, Miami-based Leyva returned to his native country to score a close but unanimous decision over teak-tough co-challenger Deivis “El Felino” Casseres.

After twelve competitive and entertaining rounds, judges Jose Rodriguez and Norman Martinez both scored the fight 115-113, while judge Manuel Banquez had it slightly wider at 116-112.

Both fighters clearly entered the fight confident of their chances. Leyva was the more polished, active and accurate, but Casseres proved to have a great chin.

While Leyva had success with his combinations, Casseres was effective with his uppercut, and countered well to both body and head.

As they entered the championship rounds it was still anybody’s guess who would emerge victorious, but Leyva gritted it out and was deservedly declared the winner and new UBO World Champion.

The fight was promoted by Milton Nunez in association with Infighting Promotions.