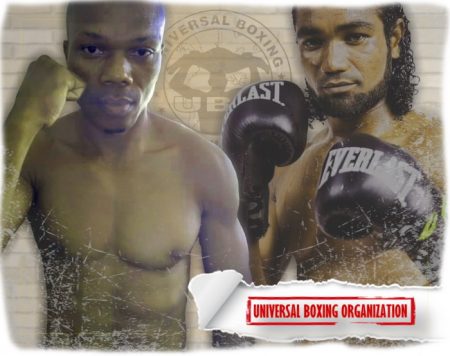 On January 30, Tanzanian compatriots Ayubu Salimu and Saidy Abdala Saidy will square off in what is a big opportunity to make a name for themselves.

After only four professional outings each, they will fight for the vacant Universal Boxing Organization™ (UBO) International Super Featherweight title.

The ten-round fight will headline a show promoted by Mwazoa Boxing Promotions at Muheza Stadium in the town of Muheza in Tanzania´s Tanga-region.

Interestingly, both bring an identical 3-1 (2) record, having lost their paid debuts, however they have since proved ready for bigger challenges.

A very evenly matched fight in terms of experience and power, but Saidy may have an advantage as the fresher man, being ten years the younger at twenty-eight.