Badou Jack: “Why Would I Fight an MMA Guy?” 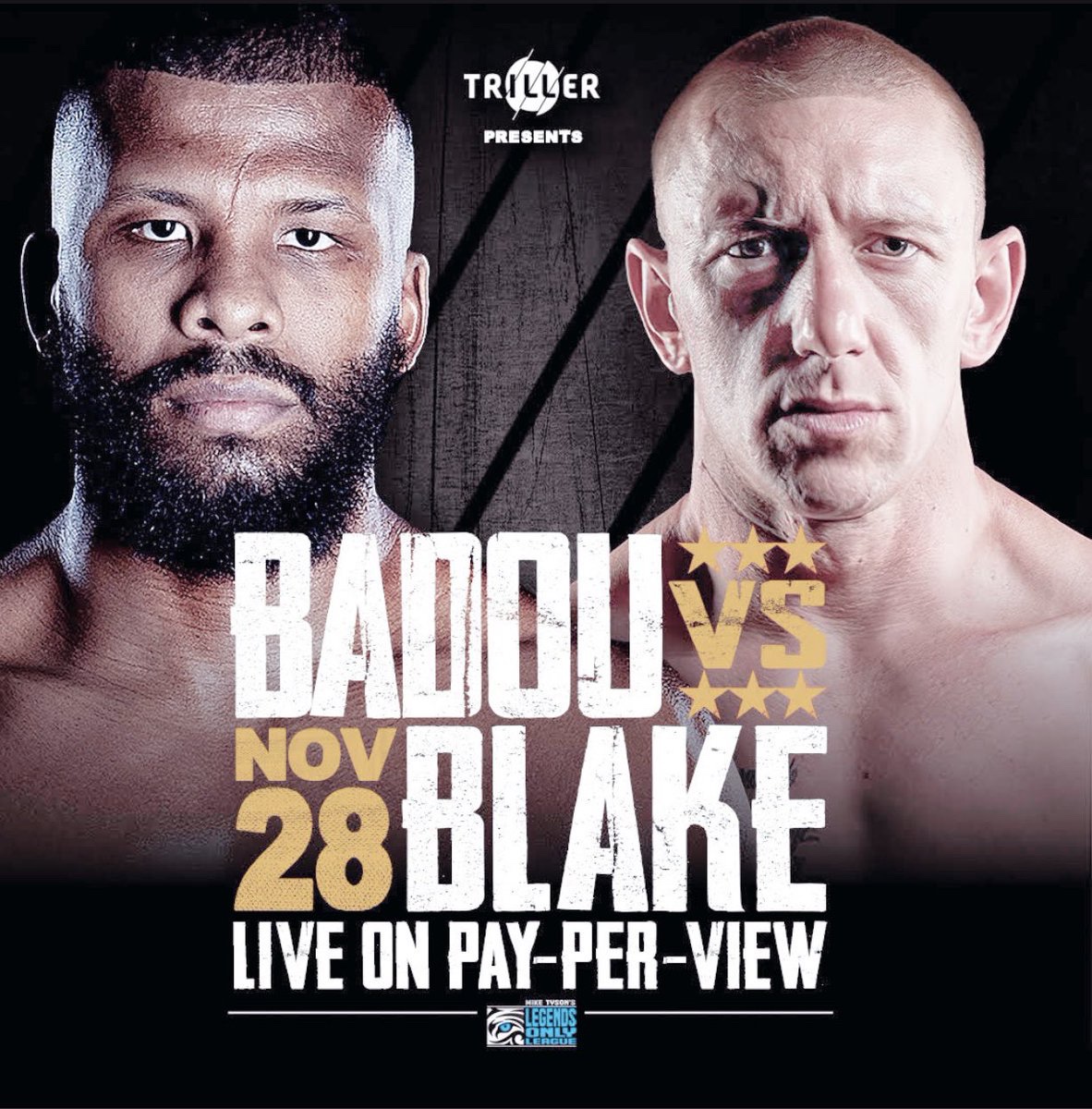 Badou Jack: “Why Would I Fight an MMA Guy?”

On Saturday, November 28th, Badou Jack Jack (22-3-3) will be back in action on the Mike Tyson vs Roy Jones Jr. exhibition PPV event at the Staples Center in Los Angeles, CA. He takes on takes on the undefeated prospect Blake McKernan (13-0).

“This fight isn’t about titles or championships. I’m dedicating this fight to all of the children in need around the world and am donating all of the proceeds to my organization, the Badou Jack Foundation.”

“I have a responsibility to help as many people as I can.  More than boxing, I want to be known as someone that helped others in need.

“At first, they were talking about me doing an exhibition boxing match against Tito Ortiz. I was like yeah sure and Ortiz wanted too much money and he didn’t want to fight me so it was scratched. Or, at least that is what I heard. It makes no sense to cut weight for an exhibition, so we then decided to find a cruiserweight and dedicated it to the charity and they found this guy.

“That was mostly just talks. He is a little older and is retired so I’m not sure what happened. I don’t follow MMA and then they said it would be a real fight. I can’t fight an MMA fighter in a boxing match. Unless it is big money. Unless it a huge name and a big money fight then it makes sense. Why would I fight an MMA guy? That is not fair.”