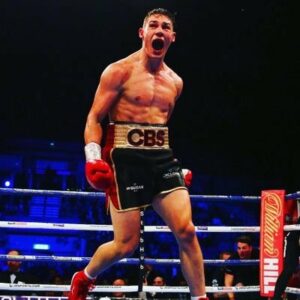 The 30-year-old English fighter dominated the Czech from start to finish and won his third consecutive fight to move up in the rankings and get better fights for the future.