‘Bonita’ Fernández: “It will be a pride to win for the fans of Ciudad Juárez” 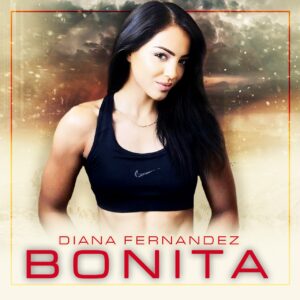 She fights the champion Lourdes ‘Lulú’ Juárez on July 16 and it will be broadcast throughout Latin America through ‘ESPN Knockout’.

She is assured and bolstered by her extraordinary physical shape and how much her boxing has evolved in her last fights;

Fernández has fully dedicated herself to total training because she knew that the opportunity to contest the title would come soon.

“This time I receive the opportunity in my division, which is super flyweight, at the best moment of my professional career and above all with the support of my people; I am going to be world champion,” she vowed..

“I have a great champion in front of me, a boxer that I already know but who has also grown a lot since the last time we faced each other.

“A great fight between the two best in the world today and it will be an honor to fight in my city and win the championship.”

The card is presented by Promociones del Pueblo in association with BXSTRS Promotions.