The International Day of Sport for Development and Peace has been designated by the United Nations, with the aim of promoting community development, encourage equity, inclusion and peace worldwide.

The WBC fully subscribes to the principles established by the United Nations. We know for fact that sport has the power to change the world, time and again we have witnessed impressive changes that it produces in young people, their families, neighbourhoods and entire communities.

For many years, boxing has represented, for children and young people from all corners of the world, an alternative to pursue their dreams and achieve glory, staying away from addictions, violence and poverty. A path that always teaches values such as effort, discipline, solidarity and respect for the opponent. Great champions never forget this road and always seek to share their success with their people and with those who need it most.
As a reference to the yellow and the red card in the sporting world, the organization Peace and Sports launched the initiative #WhiteCard around the April 6th celebration, starting a movement with this symbol as a sign of the commitment to peace efforts worldwide. Peace and Sport enjoys the High Patronage of H.S.H. Prince Albert II of Monaco.

The WBC will present 12 exemplary athletes and members of the boxing community worldwide for their social activities and leadership as role models.

The first three selected by the jury are the following: 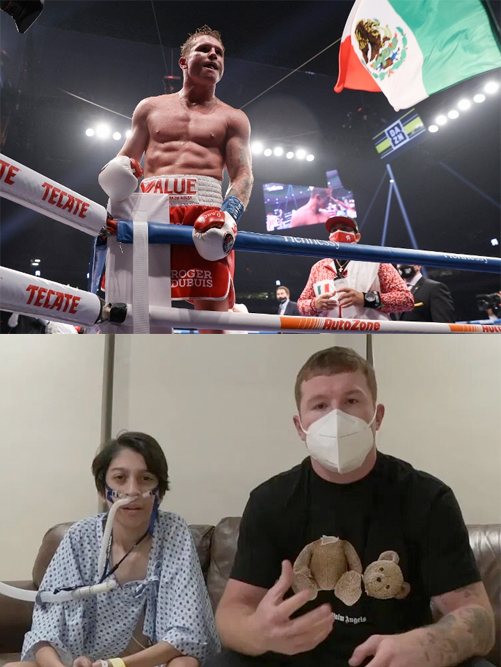 Saul, WBC super middleweight champion, has moved our hearts by the selfless support to those who have appealed for help through social networks, among many other wonderful actions that positions him in a special and well earned place in history, not only as the icon of current boxing, but as a great human being. Good examples of Canelo’s humanitarian labor is his collaboration with the “Red Nose” Foundation, which supports children with cancer, the donations of medical equipment made to different hospitals in his hometown, Guadalajara. 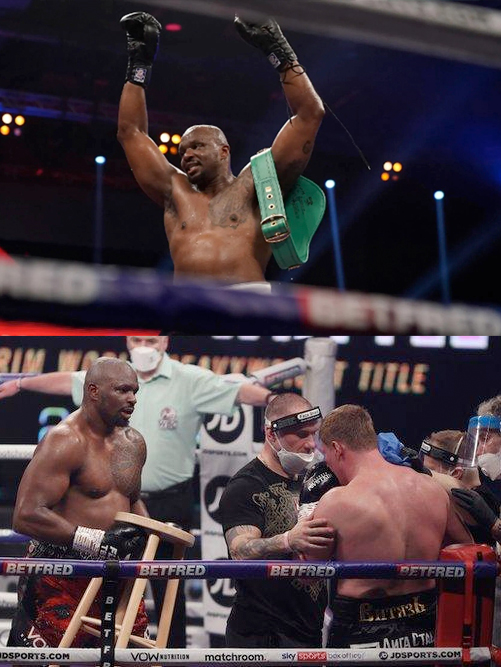 Dillian, the WBC interim heavyweight champion, regained the championship knocking out Russian Alexander Povetkin in a rematch. At the end of the bout he showed, his greatness on the ring, especially after the bout was over. Instead of celebrating his victory, he went to verify that his rival was okay after being knocked out, staying aware of his health at all times. This gesture speaks to Whyte’s greatness, not only as one of the best fighters in the world, but as a wonderful man with a huge heart, showing, brotherhood, humility and camaraderie. 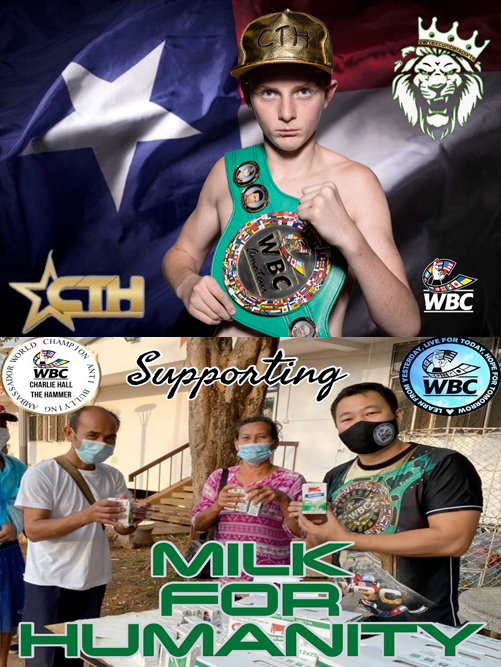 Charlie is a young Ambassador for the WBC Cares program and Young Courage Committee chair, who has dedicated a good part of his childhood to serving and helping victims of bullying, just as he suffered from being autistic. He is an example, because he does not use boxing to fight, he uses it to avoid fights and to transmit a positive message. He recently joins WBC Cares Thailand through the “Milk For Humanity” campaign, with donations towards the purchase of much needed milk.

Many people travel to Thailand for business and vacations, which is the home of the Maui Thai and a great boxing cradle. So, Charlie requests that all people close to this great country, as well as boxers and martial arts fighters, open their hearts and dig deep to support this noble cause.