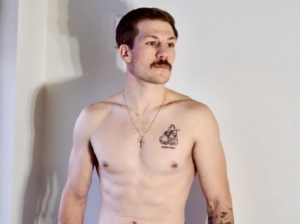 Canadian star Brent Anderson will make his highly-anticipated professional debut on Friday, as he competes on a Three Lions Promotions event.

Anderson has shown no fear by taking the fight, and he will be looking to carry on the success he achieved during his amateur career when he enters the paid ranks for the first time.

Undefeated Daoust won his professional debut back in February 2020, as he picked up a unanimous decision win over Jose Abraham Medina.

MTK Alberta’s Kieran Keddle said: “Brent is a real deal fighter. I’ve told any fighter I’ve ever managed to stay ready as you never know when that call comes. Brent stepped up and is eager to make his debut on short notice.”