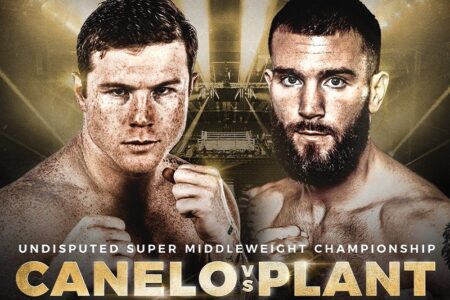 A four-division champion regarded by many as the top pound-for-pound fighter in boxing, Álvarez faces off against a supremely skilled, undefeated world champion in Plant, who’s made three defenses of the title he won in January 2019. The winner will become the first undisputed super middleweight champion in the four-belt era.

Tickets for the live event go on sale today, Wednesday, September 15 at 10 a.m. PT, and can be purchased at AXS.com. The event is promoted by Canelo Promotions and TGB Promotions and sponsored by Hennessy, “Never Stop. Never Settle,” and Value.