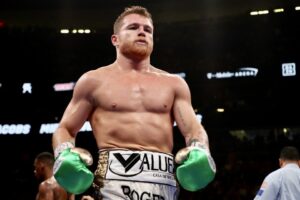 The WBC have officially delayed the purse bid for the vacant WBC Super Middleweight between Saul “Canelo” Alvarez and Avni Yildirim.

I for one was hoping this bout would be scrapped. No disrespect to Yildirim, this bout is considered a mismatch by many as it is between an elite level fighter versus C-level fighter.