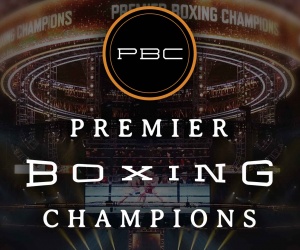 Tickets for the live event are on sale now and can be purchased at AXS.com.

The 31-year-old Torres (19-0, 15 KOs) fought in the U.S. for the first time since 2016 in his last bout, as he stopped Zack Kuhn in two rounds in June on the Floyd Mayweather vs. Logan Paul undercard. A native of Carolina, Puerto Rico, Torres fights out of the Mayweather Promotions stable and was a sparring partner for three-division champion Gervonta Davis as Davis prepared to face Leo Santa Cruz in 2020. A standout amateur with a 78-15 record, Torres has stopped his last eight opponents inside of the distance ahead of his toughest challenge to date in Price.

Price (17-1, 10 KOs) returned to the ring in April to knock out Saul Corral in the fifth round. His previous outing had come in December 2019 when he suffered a knee injury that forced him to take a TKO loss against Malik Hawkins, in a fight Price led on the scorecards. Originally from St. Louis and now fighting out of Houston, Price was a standout track and field runner at Grambling State University before turning pro and winning his first 16 fights.