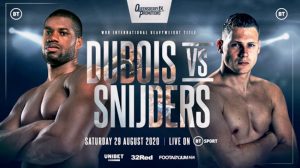 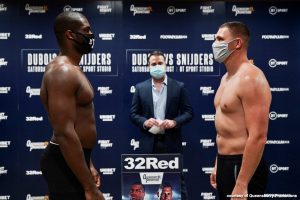 “I would love to fight Dillian and beat him, though. He’s a puncher, he’s tough but he’s open, you never know – it could be next year,” Dubois told Metro. 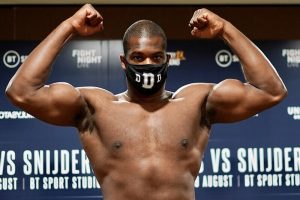 “It would be a great fight but for now I’ve got Snijders this weekend and then hopefully a big British showdown with Joe Joyce in October.”

“To be nearly 41 and doing that is something. Povetkin has proved himself now, he’s a proper boxer. He’s been raised properly, a soldier through and through. He never once looked fazed by going down twice in the previous round. What a gladiator he is,” Dubois added.
“It’s boxing. He might not be able to rise back up now.”