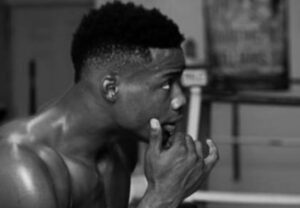 Young compiled an impressive 42-12 mark as an amateur.

Young has the distinction as being the last American fighter to defeat Olympic Silver Medal winner Super Heavyweight, Richard Torrez.