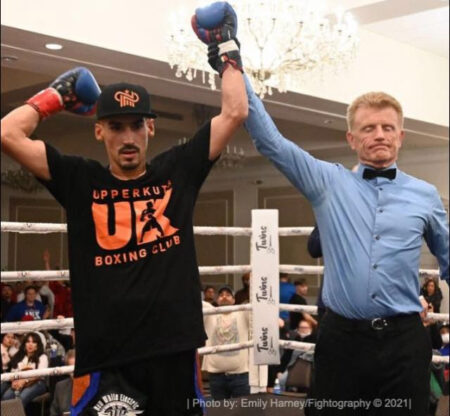 In the main event, Nelson Perez took a six-round unanimous decision over Ryan Venable in a lightweight battle.

Perez, 30 years-old, was a Rocky Marciano and Connecticut State champion in 2018. 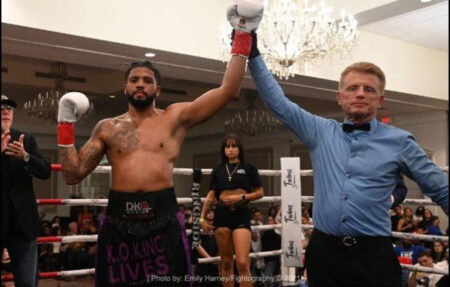 Elvis Figueroa made it 8-0 as he stopped 64-fight veteran Larry Smith in round three of their scheduled six-round super middleweight contest.

Figueroa dominated the action as Smith had to take a knee in round two. Figueroa continued the pressure which forced the corner of Smith to toss in the towel at 1:04 of round three. 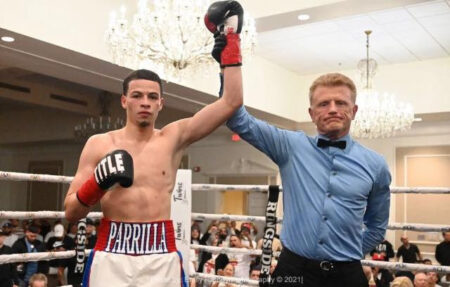 Felix Parrilla lived up to the billing as he scored a sensational 2nd round stoppage over Sidell Blocker in a scheduled four-round super featherweight bout. 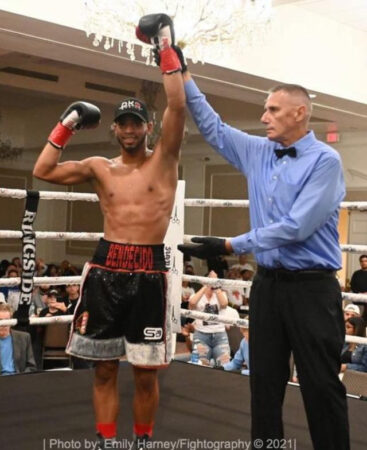 Jeffrey Torres raised his record to 8-1 with four knockouts with a 1st round dismantling of Jader Alves in a welterweight fight.

Torres dropped Alves with a left hook at the end of the opening frame, and the fight was stopped at 2:56.

Figueroa, Torres and Parrilla are co-managed by Marilyn Rosa and are promoted by KO Night Promotions.