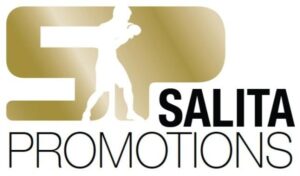 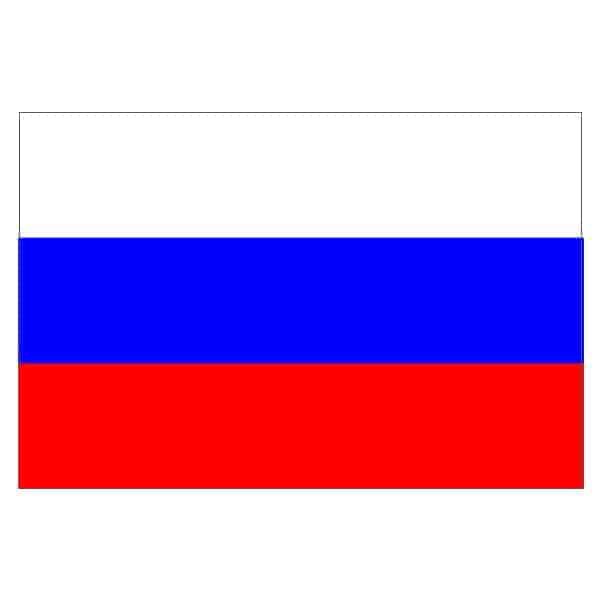 Fight Notes: Plotnikov was down in round five but managed to go the distance. He was bleeding bad throughout the fight. No scores were announced. Plotnikov has lost his last 7 bouts in a row. Bout made at middleweight.

Fight Notes: Bout made at bantamweight. This was Hryshchuk’s 3rd loss in a row.

Fight Notes: Khamitski was down courtesy of a right to the body in round 3 and round 4 from a right behind the ear. His corner called it off after the fourth round. Bout made at middleweight.

Fight Notes: Mikhaylenko was pulled out by his corner after round six.

Fight Notes: Sotkinov down four times in round one. There was serious talk of 2016 Olympic light flyweight gold medallist Dusmatov challenging for a world title in his pro debut. Time of the stoppage was 2:55 of the 1st round for a Dusmatov KO win.