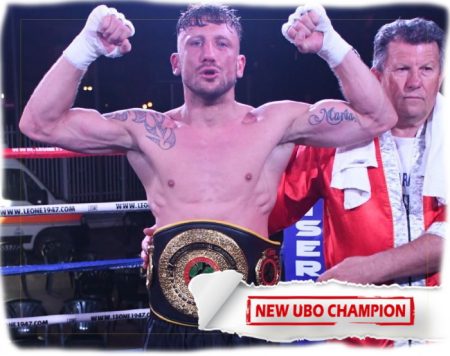 Headlining an outdoors show in Corato, Italy, Lezzi (32) faced late substitute Vallerio Mazzulla, as original opponent Mirko Di Carlantonio pulled out on short notice, but it was still very much a competitive and entertaining fight.

Mazzulla had not just come for a pay-check, and he tried his best to make an impact from the start, but it was the experience and cleaner punches of Lezzi which decided the fight.

Judges Fabio Macchiarola, Angelo Calia and Filippo Catetlina all scored the fight 77-75 for Lezzi, a clear indication that it was close and well-matched.

Lezzi, who won the IBF Youth world title in 2015, had a tough run with mixed results between 2016 and 2021, often going on the road and mostly losing decisions to some of the best in Europe. 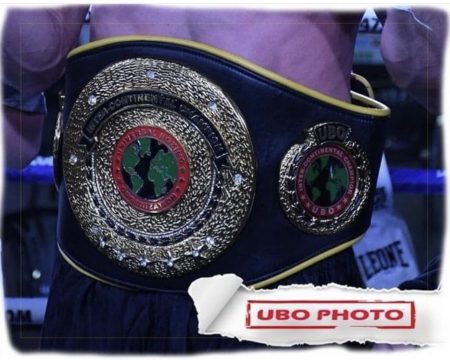 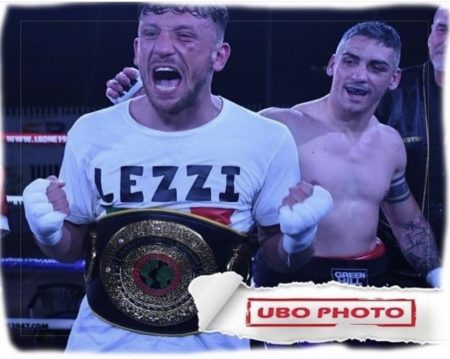 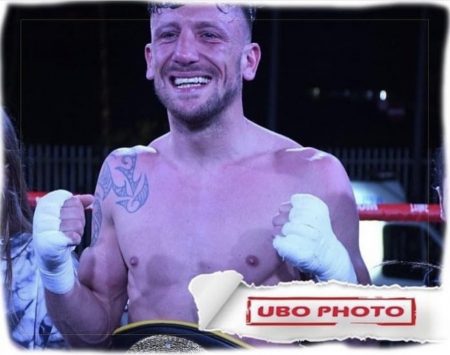 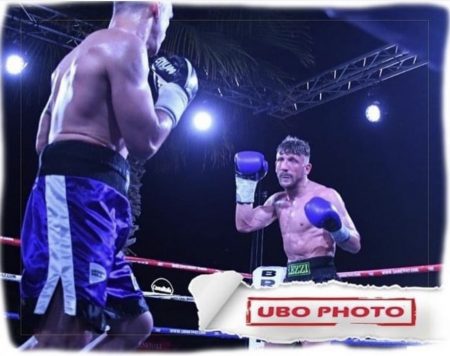 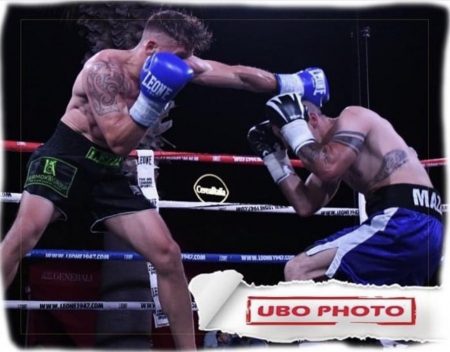 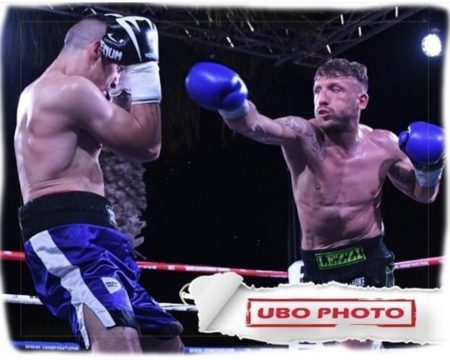 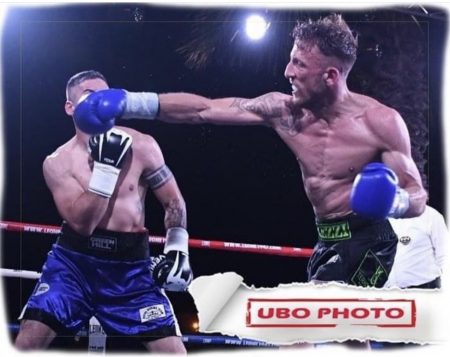