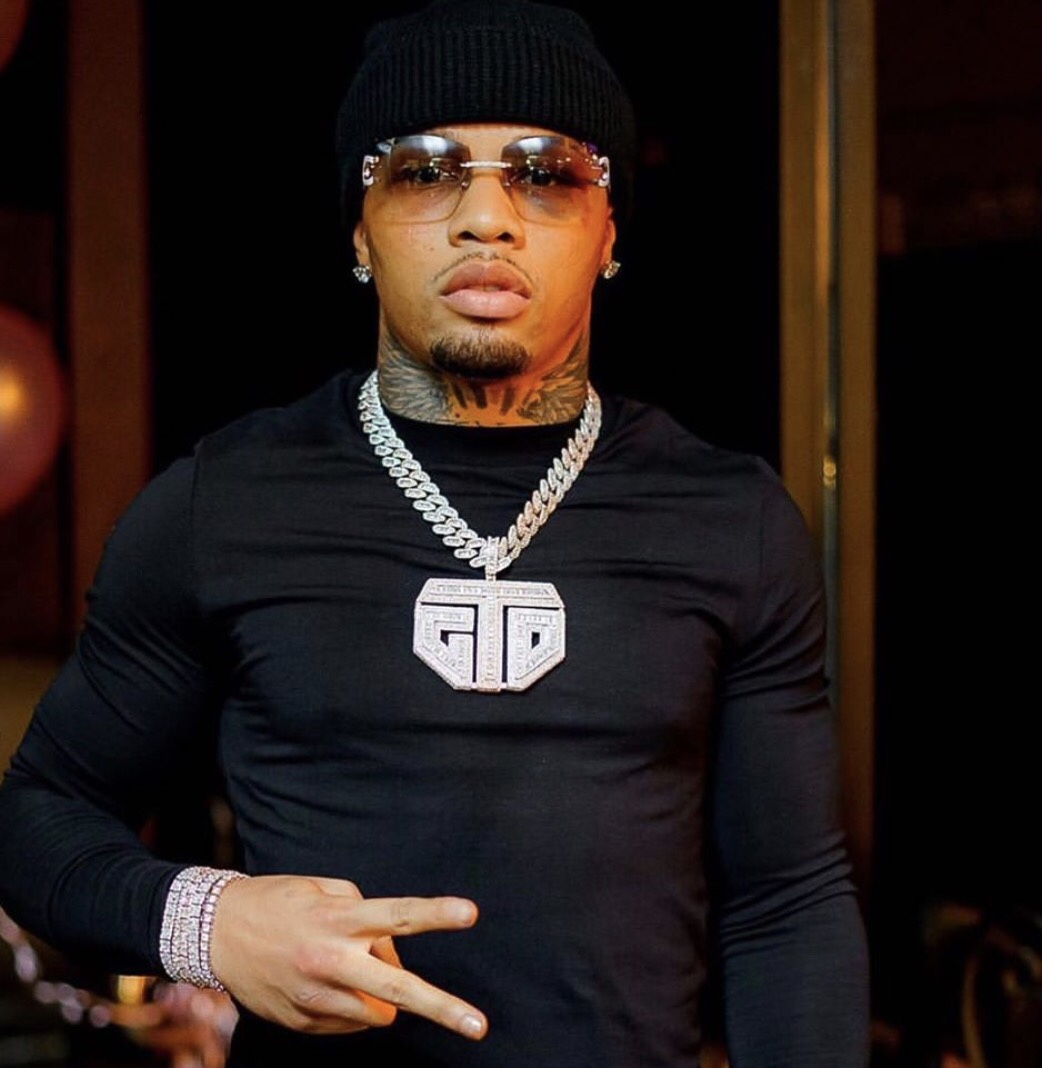 The accident happened around 1:53 a.m. Thursday at the intersection of Washington Boulevard and Martin Luther King Boulevard, where a vehicle ran through a red light and struck another vehicle, then left the scene.

Baltimore Police was called to the scene for a report of a multi-vehicle collision. They found several people suffering from minor injuries and one person was taken to an area hospital for treatment, according to their report. According to the station, a source named Davis as the driver who ran the red light.

It’s not the first time Davis has had a run-in with the law this year, being  charged with battery in an altercation with his ex-girlfriend.

This seems to be another case of what could land up being a wasted talent if this continues.