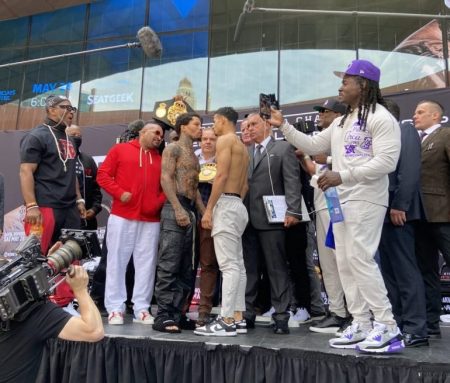 ABOUT DAVIS VS. ROMERO

Tickets for the live event, which is promoted by Mayweather Promotions, GTD Promotions and TGB Promotions, are on sale now and can be purchased through seatgeek.com and barclayscenter.com. Tickets are also available for purchase at the American Express Box Office at Barclays Center.