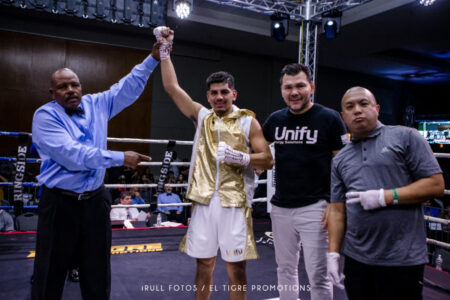 Marquez and Rosario are managed by Split-T Management.

The 21 Year-old Marquez stopped Luis Valentin Portalatin in round three at The Lone Star Convention Center in Conroe, Texas. 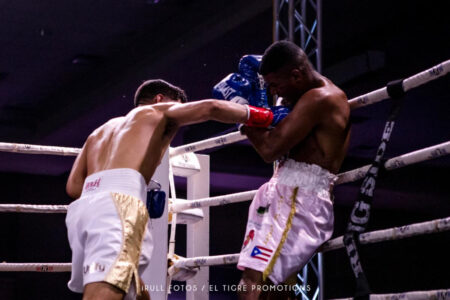 Marquez dropped Portlatin three times, with the finisher coming from a vicious right hand that slumped Portalatin to his knees in the third round.

With the win, Marquez of Houston, Texas is 4-0 with three knockouts. 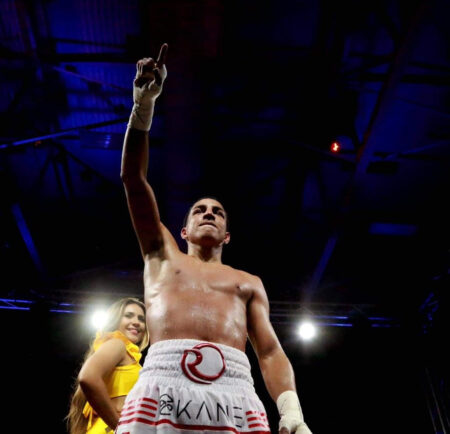 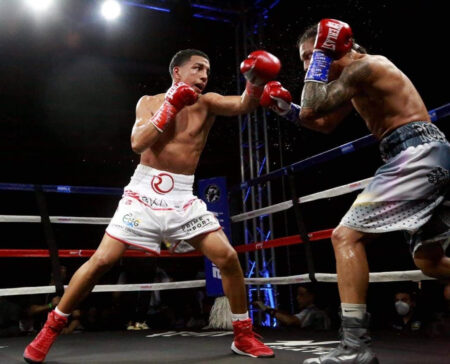 Rosario is promoted by Top Rank.