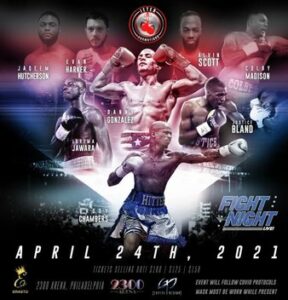 Fight Notes: Time of the stoppage was 1:20