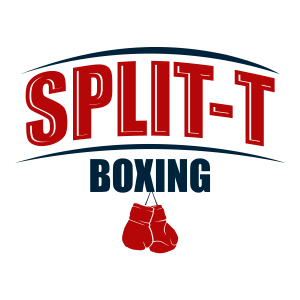 On Friday, Sonny Conto remained undefeated with a third-round stoppage over Justin Rolfe in a scheduled six-round heavyweight bout in front of a packed crowd at Parx casino in Bensalem, PA.

After two rounds of beating up Rolfe with hard power shots. Conto decked Rolfe with a big left hook in round three. Seconds later, it was another hard left jook from close quarters that sent Rolfe folding towards the canvas and the fight was stopped by referee Eric Dali at 1:38.

Montano is now 3-0 with two knockouts.

Montano, 24, started boxing at the age of eight under coach Gary Sullenger. Sullenger has remained with Montano through his amateur and now into his professional career.

Montano, who is fluent in both English and Spanish is a graduate of Sacramento State, with a degree in Kinesiology.

Ceballo, who was making his 2022 debut took apart Sherrell, who appeared on the latest edition of The Contender and finished him off at 2:!0 in round six of their scheduled eight-round bout.

With the win, the New York native raises his mark to 13-0 with seven knockouts.

Ceballo is promoted by 360 Promotions.

On the same card at the Robert Treat Hotel, welterweight Kahshad Elliott scored his second consecutive knockout when he took out Tray Martin in round one.

Elliott battered Martin until the bout was stopped at 2:53. The Plainfield, New Jersey native is now 2-0 with two knockouts.

Elliott had an outstanding amateur career that saw him win 117 of 140 fights, and was a 10-time National champion in the 165-pound division.