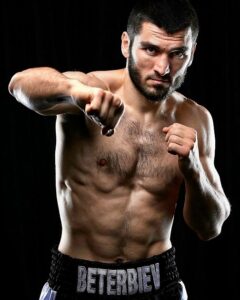 After his countryman dispatched Dillian Whyte with a come from behind show-reel KO, Artur Beterbiev has concerns that Alexander Povetkin may find it harder in the already scheduled rematch.

“It will be more difficult for Povetkin in a rematch. As one of the coaches said, if you beat a person, then it is even more difficult to achieve victory the second time around. Maybe somewhere inside in the subconscious there will be such a thought ..’Well, I already beat him, especially by knockout.” A lot of boxers make this kind of mistake. And the loser is even better tuned in for the rematch, he is more motivated,” Beterbiev told Vasiliy Konov. 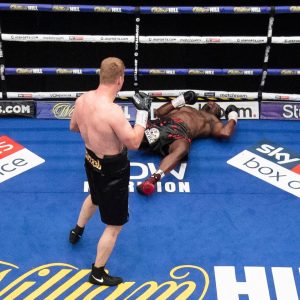 Whilst this is usually true, I think many may argue that in this case, the KO punch that secured the victory was one punch, Povetkin was way down on the cards, down on the canvas twice and moments away from the referee stopping the fight.

Up to the point of the KO, Whyte had not done anything wrong for 12 minutes and 30 seconds. If Beterbiev is right, it looks like a bleak night for Povetkin on the 21st November.