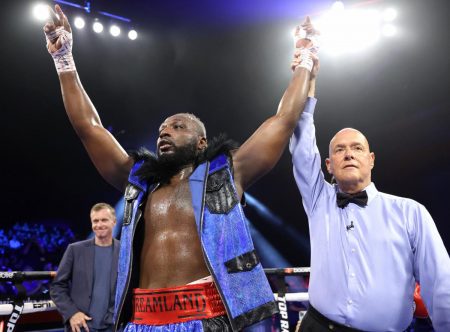 This past Saturday heavyweight slugger, Jeremiah “Dreamland” Milton (6-0, 5 KOs), scored another impressive knockout in his hometown of Tulsa, OK, when he crushed Nick Jones (9-5, 6 KOs) with a vicious right uppercut to the head in the second round.

Milton, a Tulsa, Oklahoma native promoted by Holden Productions, was letting his hands fly when the opening bell rang. Both fighters landed some good shots in round one, but it was Milton who was doing more damage.

Toward the end of round two, Milton landed a powerful right uppercut and knocked out Jones at the 2:49 mark.

“I went into this fight knowing I wanted to showcase something different, my coach had me working on the uppercut in the locker room as a warm-up and I think we all liked the way it was landing on the pads,” Milton stated. “Subconsciously I think I knew that would be the shot for me. I let it develop and delivered. It sent him to the Upside Down for sure.”

“Tulsa, Oklahoma should be proud of Jeremiah as he’s becoming a household name nationally, notably in the world of boxing,” said Mike Leanardi, Milton’s manager. “We are very grateful to Top Rank for putting us on ESPN+, especially in Tulsa, Milton’s hometown. His fanbase is rapidly growing and we have big plans to close out the year.”

Milton vs. Jones, a scheduled 6-round bout, took place at Hard Rock Hotel & Casino, an event promoted by Top Rank, in association with DiBella Entertainment and Holden Productions. 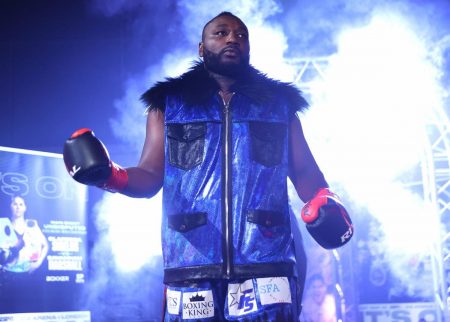 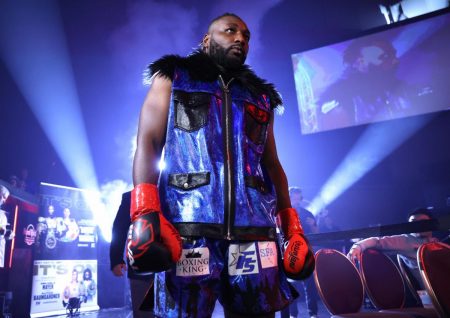 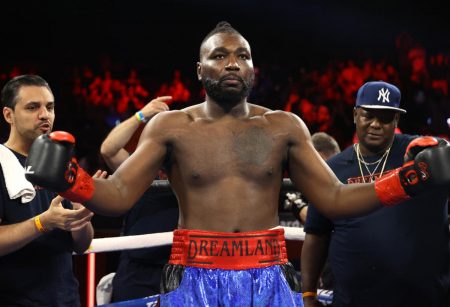 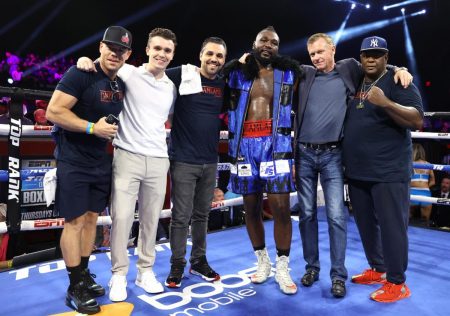