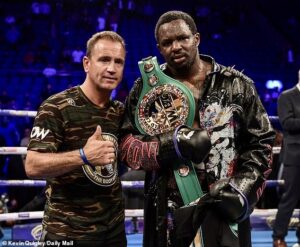 Sky Sports pundit and former cruiserweight world champion Johnny Nelson speaks about how not having Mark Tibbs in the corner of Dillian Whyte could of affected his loss to Alexander Povetkin. If you have not seen it, it was a highlight-reel one punch KO.

Up to the point of the KO, Whyte was in full control and had Povetkin down twice, seemingly moments away from the fight being stopped.

“To my knowledge, Mark Tibbs has a family and has his own gym to run. So if he’s going to spend three months out in Portugal training Dillian, that means everything else suffers,” Nelson told Daily Star Sport.

“If you love your sport, you’ve got to make sacrifices. But he could have been thinking, ‘Do you know what, I can’t sacrifice all this time.’ That’s how I understand it, that’s how I read it. But would [Tibbs being there] have made a difference? Yes. 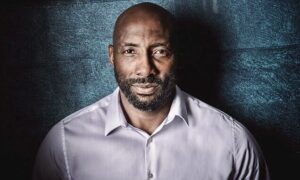 The Dillian Whyte vs Alexander Povetkin rematch is set for November 21st.