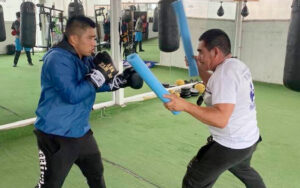 During the card to be held at the Domo Gigantes de Jalisco in Guadalajara, Martínez will make the third defense of his WBC crown he conquered on December 20, 2019 by defeating Cristofer Rosales via technical knockout in the ninth round.

Julio Cesar was scheduled to make the third defense of his belt, precisely on the same card starred by Canelo Álvarez on February 20. However, he injured his hand depriving him of facing the current interim champion, Puerto Rican McWilliams Arroyo.

Martínez is currently training hard as he wants to have an outstanding performance for all his people. 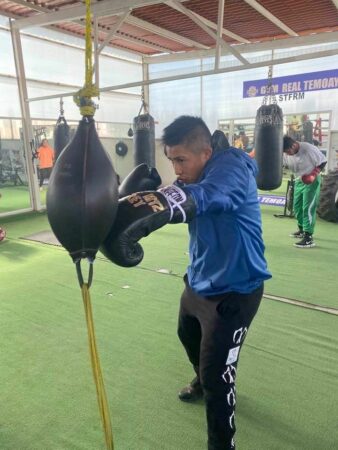