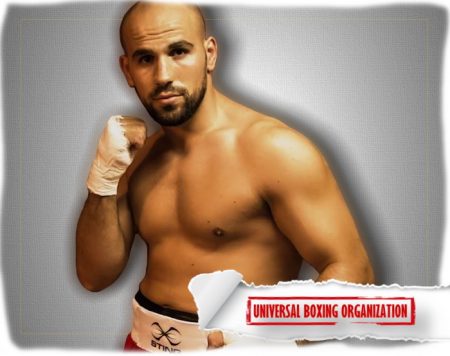 The Switzerland-based banger will be fighting for only the second time in his birth-country, when he faces Finland´s Marko Mononen (7-1, 1 KO) on a show promoted by Arena Ring Box Promotion and Gjocaj Boxing Promotion.

Xhoxhaj (28) turned professional in the summer of 2016, and has since dispatched of most of his opponents in quick fashion.

Exactly one year before his clash with Mononen, on December 27, 2020, he won his first pro title when he stopped Hungarian Tamas Lodi for the vacant UBF Inter-Continental Heavyweight crown in what was his first paid outing in Kosovo.

Now he returns to the same venue, the Palestra Karagac, for what is arguably his biggest fight to date in front of his fellow countrymen.