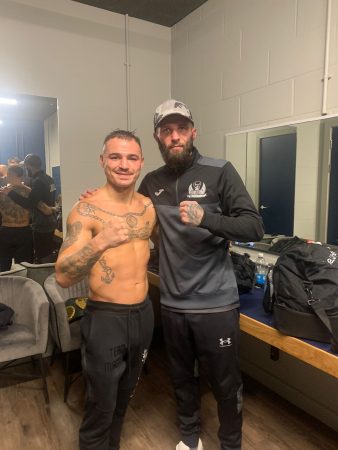 “We suffered a theft. Michael gave it his all, and with a broken rib from round two he went on until round 12 whipping Cacace, who ran away for twelve rounds and tied him up continuously. Shameful referee, shameful judges, they stole the match from us”, the warm words of Magnesi’s wife and manager, Alessandra Branco. Then an announcement: “Let it be known that I have moved to recourse. If he is not accepted, I will bring Cacace to Italy, the event will be organized by me. Whatever the title, we will take it back immediately, within a few months.”

“I totally agree with Alessandra” says from the entourage of Magnesi the fraternal friend and main sponsor Roberto Massarone, manager of the Le Cinéma Café chain. Who anticipates: “If up to today I have given a hundred, tomorrow I will give him a thousand. With the recourse we will go all the way, but if it does not go through, we will organize a challenge in Italy to take back the belt. It will return to his hands, this is a promise.”

“I think I have shown much more than my challenger, it is obvious that I did not expect such a verdict” Magnesi commented. “After twenty-one wins out of as many matches, the last eight before the limit, there can be bitterness for this unexpected stop. The recourse? My team takes care of these aspects, I will keep looking only at the ring. I’m just saying that the dream of reunifying the world titles of the superfeather has not been shattered by bumping into the decisions of the judges. I will start my journey again by regaining the belt that was torn from me.” 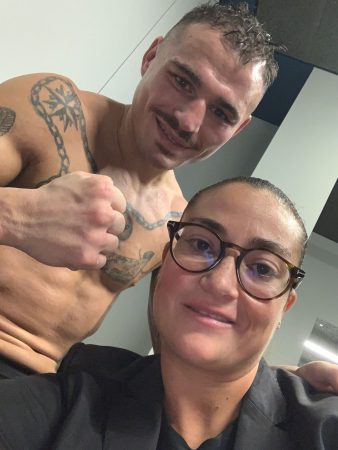