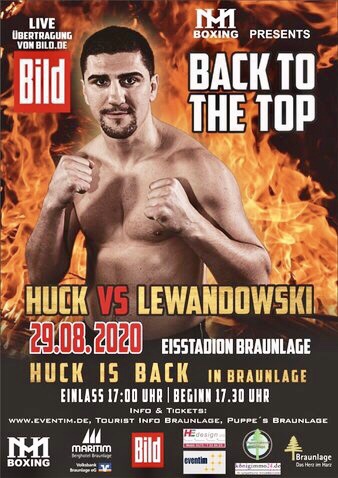 The former WBO cruiserweight champion now competing in the heavyweight division won a one sided decision over the 335lb heavyweight behemoth. The 26 year old Lewandowski of Germany had lost three in a row prior to facing Huck who is now 35. 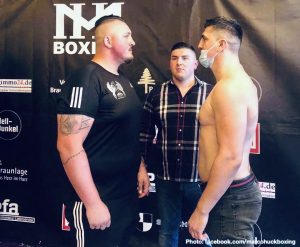 Huck is looking to work his way into the heavyweight mix having competed once before at heavyweight when he faced Alexander Povetkin for the WBA title in 2012, losing a close majority decision.