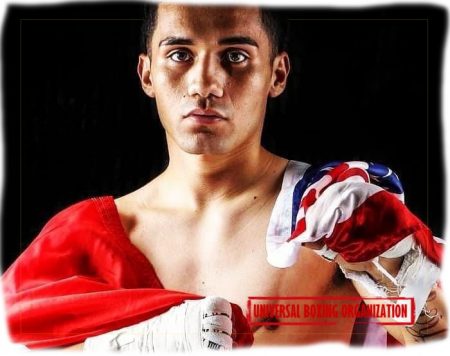 23-year-old Marke D´Angelo Garcia (10-1, 8 KOs) from Phoenix, Arizona is not afraid to take risks to advance his boxing career.

Garcia, a pro since 2017, has won his last eight fights since losing his third outing, and in October of 2020 he captured the vacant American Boxing Federation (ABF) American West Super Flyweight title.

In Rascon, also 23, he will arguably be facing his stiffest test to date. The heavy-handed Mexican has scored seven of his eight wins inside two rounds, and will definitely be dangerous from the start.

With sixteen of eighteen combined wins coming by stoppage, this is bound to be an explosive affair where the future will look bright for the winner.

Garcia vs. Rascon will be one of the featured bouts on a show promoted by Promociones Paquime in association with Eddy Reynoso.