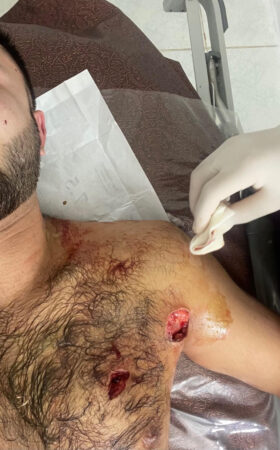 Undefeated welterweight contender, Mekhrubon Sanginov (13-0-1, 10 KOs), ranked WBA #9, is nothing short of a modern-day superhero, let alone a fighter competing at the highest level in the sport of boxing.

Sanginov, nearly lost his life when he was stabbed in the chest, an incident that took place in his hometown of Dushanbe, Tajikistan. Sanginov was protecting another man from an intoxicated bully who was picking on an innocent bystander.

In the midst of protecting the man, the assailant brandished a large knife and stabbed him multiple times, nearly puncturing his heart. Sanginov is lucky to be alive after such vicious attack.

“The attack happened very fast, but I knew what was right and I needed to protect an innocent person from this crazy man,” said Sanginov. “When I saw the bully picking on this helpless man, it made me sick. I can’t stand bullies, and this guy I was protecting desperately needed my help. People might think I am crazy, but I’m fine with what happened. This bully was drunk and was going to do some serious damage to this guy. I almost died, but it was for a good cause.”

Sanginov has now relocated to Las Vegas, where he is back training with Bones Adams. Sanginov feels like a man on a mission after leaving the mean streets of Tajikstan.

“I was almost murdered, so now I want to make my return to boxing count,” continued Sanginov. “My goal is to represent my country and fight for the underdog. I want to make everyone proud for my actions, at the same time, bring attention to my goal, which is becoming a world champion.” 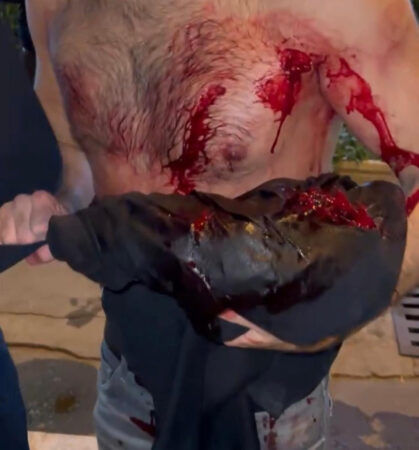 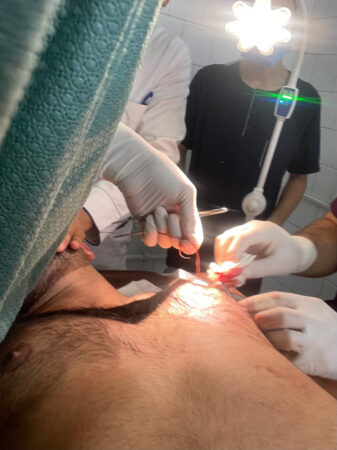 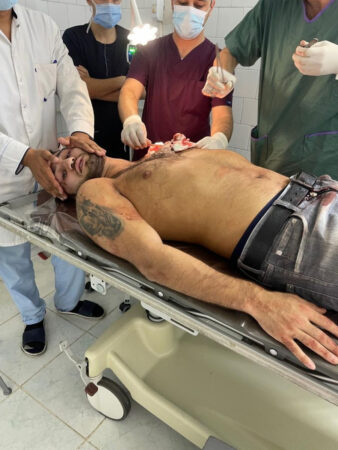 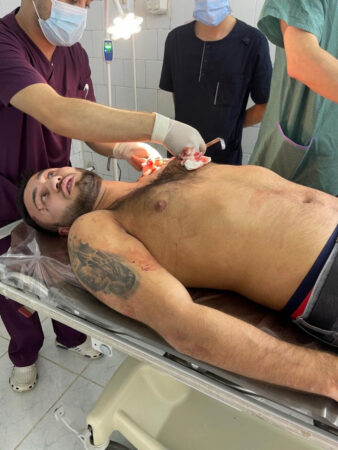 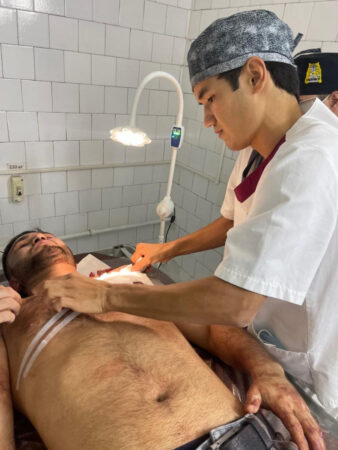