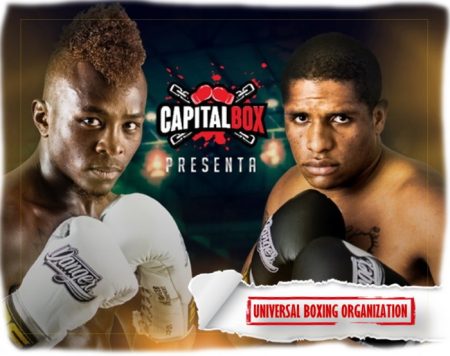 “Impacto” Quinonez (6-4-1, 4 KOs) won their first encounter by third round knockout in January of last year, and is planning to do a similar job in the second go-around.

However, “Destructor” Ocles (11-11-2, 3 KOs) has other plans, and knows this is a big opportunity for him to become a champion, while at the same time getting his revenge against Quinonez.

Both men are coming off victories, and has, due to the postponement, had plenty of time to prepare for what is almost certainly going to be an exciting fight.

“La Gran Revancha”, Ocles vs. Quinonez II, will be broadcast live and free world-wide via Facebook.