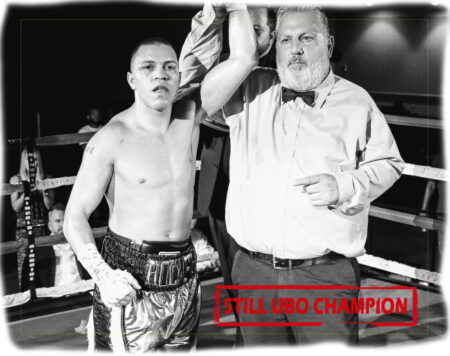 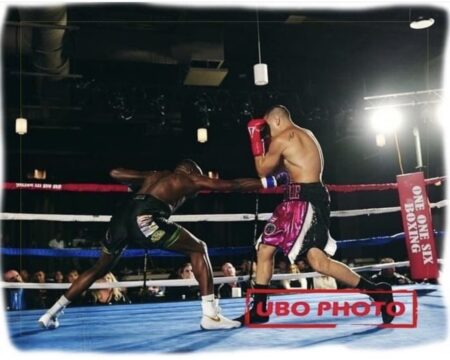 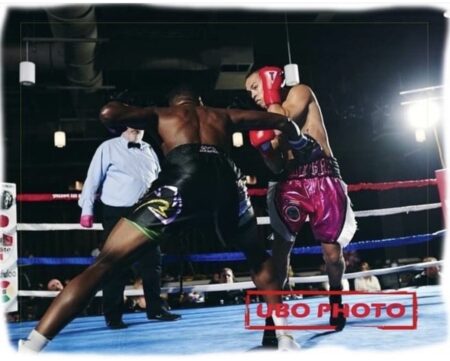 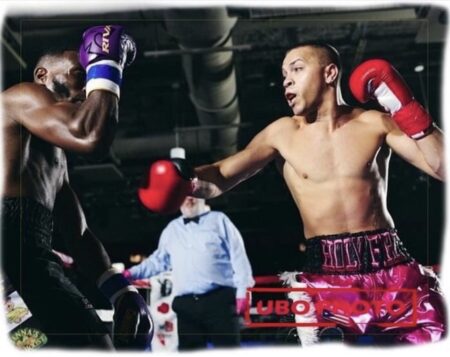 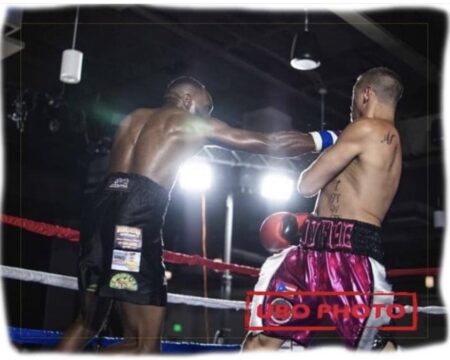 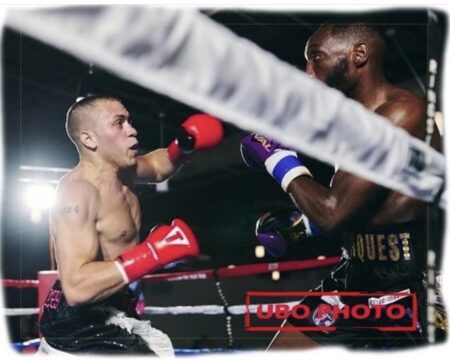 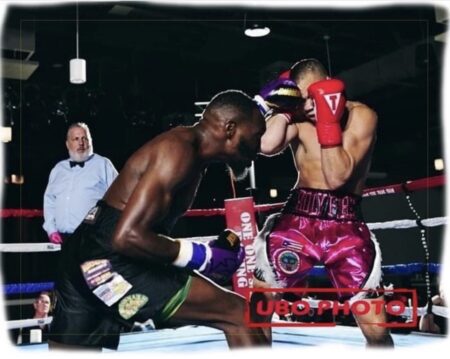 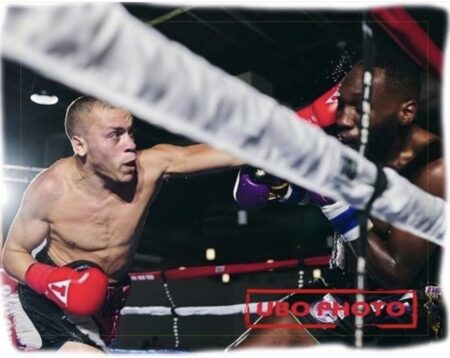 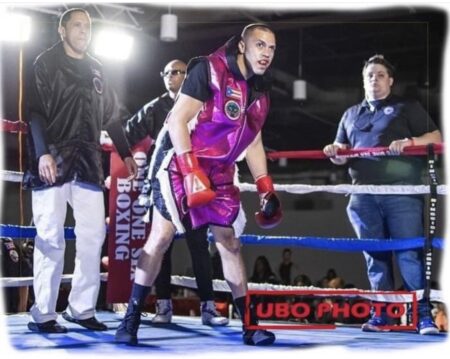 Both fighters came to win and delivered a crowd-pleasing main event show hosted by One One Six Boxing Promotions. Conquest was knocked down twice in earlier rounds, and despite Echevarria’s efforts to knock him out, both fighters exchanged blows all the way to the finishing bell of the 12th round. In the end, the judges agreed that Echevarria’s ring generalship and hard landing combinations reigned superior over Conquest.

This was Echevarria’s second 12 round bout and first title defense which came just two months after Echevarria won the vacant title by unanimous decision against Mexico City native and former IBF World Champion, Rodrigo Guerrero, on August 14th in Atlanta, Georgia. This was Echevarria’s fifth win in a row in 2021.

As each fight requires six to eight weeks of training, Echevarria gives new meaning to the phrase “hard work pay off”. Born in Puerto Rico and migrating to the United States at a young age, Echevarria, 30 years old, spent most of his youth on the streets mingling with the gangs of York, Pennsylvania. When his family uprooted and moved to Winston Salem, North Carolina, Echevarria struggled with staying out of trouble, bouncing from school to school, until he dropped out of high school. His combative nature earned the recognition of a friend’s mom who suggested he try boxing to put his talents to good use. Debuting as a professional boxer in 2011, Echevarria had promise as a boxing star with an undefeated record of 11-0, but lost everything in 2015, including his family, his home and boxing, when he succumbed to the influence of drugs and lost six highly publicized bouts in New York, California and Pittsburgh, including two bouts against world champions, Tevin Farmer and Oscar Valdez.

Despite being homeless in Winston Salem, and often having to sleep under bridges or in a tent, Echevarria never gave up on his dreams. He believes it is through God’s Grace that he lived through those trying years, and by 2017 he was sober and back in the ring training. Every day since he stepped back in that ring, Echevarria has had one focus: to achieve his ultimate goal of being a world recognized boxer from North Carolina and having enough success to benefit his family and the local community. “I hope to open some businesses in Kernersville and start a foundation to help troubled youth,” Noel explains. “If someone mentored me when I was younger, it would have made such a difference in my life. I’d like to make that difference.”