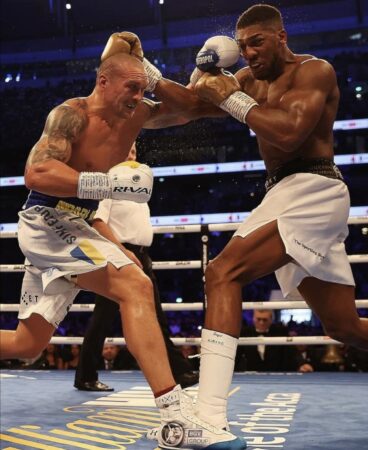 Oleksandr Usyk featured one of the greatest heavyweight moments of these times. He arrived in London against the odds and defeated Anthony Joshua by unanimous decision to win the World Boxing Association (WBA) Super Championship, along with the IBF, WBO, and IBO belts at the Tottenham Hotspur Stadium.

The venue had 60 thousand people cheering for the home fighter. Joshua received the support of most of the crowd and combined that motivational factor with the fact that he was bigger (20 pounds heavier), younger, and more experienced in the category.

But from the first moment, Usyk made it clear that he was all in for the victory and made a very mobile fight, circling Joshua and throwing punches with force. The good news for the southpaw fighter was that from the moment he landed the first punch he knew he could hurt Joshua and that gave him confidence.

In fact, in the third round he managed to put the hitherto champion in trouble with a straight left and that was Usyk’s first big moment in the fight. In the middle rounds, Joshua was able to get a distance that favored him and connected good punches, especially straight rights and uppercuts to the body that pushed the challenger back.

Those punches caused a cut on his eyebrow, but the 34-year-old fighter, instead of running away, continued with his plan, which helped him close well and connect the best punches. He even gave away 20 intense seconds at the end of the fight in which Joshua stayed on his feet out of pure heart but badly hurt.

The result likely scuppers the previous plan of a four-belt unification between Joshua and Tyson Fury — which was the plan for the summer until Deontay Wilder successfully forced a trilogy bout with the current WBC champ. There was a rematch clause in the contract. Joshua promoter Eddie Hearn told DAZN during the post-fight show that Joshua would invoke it.

Usyk: “The fight went exactly the way I expected it to go,” Usyk said during his post-fight interview. “There were a couple of moments when Anthony pushed me hard, but nothing special.

“You didn’t see the best Usyk, I can be much better.”

Joshua: “Well done to the winner. We’ll be back again. Get back into training. Great twelve rounds, great experience in the ring, and then we progress from this point on once again so we’ll be doing it all again soon.

“I couldn’t see in the ninth round. I couldn’t see anything really. But it was a good experience because in adversity you just gotta learn to control yourself. Stay on top of things.

“We’ll be back 100 (percent). I’m ready to get back to training. Because of the twelve rounds, my lungs and everything, it was a good twelve-rounder so I’ll be in a good place when I get back into training to pick up where we left off.

“He’s got good pace but he still gets hit, you know? He gets hit a lot and in the rematch, we’ll just learn how to hit him more and be more concussive with our punch selection. 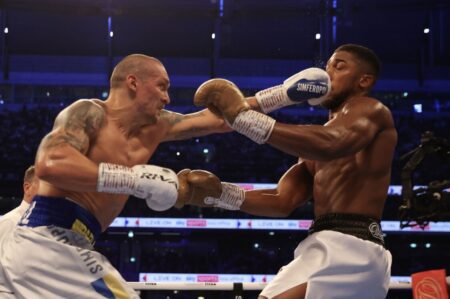 Lawrence Okolie made a comfortable first defense of his WBO cruiserweight title when he overwhelmed mandatory challenger Dilan Prasovic, scoring a knockdown in the second round before a body shot in the third prompted the official to wave it off.

Fight Notes: ROBBERY. The bout went the distance with referee Marcus McDonnell giving a gifted hometown decision to Hatton by a score of 58-57. Boxen247.com made Martinez a CLEAR winner. 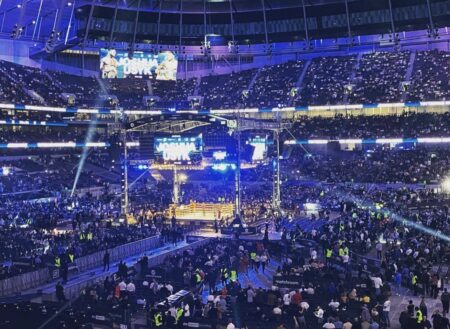 Fight Notes: In the 2nd round, Smith landed the perfect punch, with Castillo hitting the canvas hard. Castillo’s legs were immediately twitching, with the referee calling a stop to the bout without a count. Time of the stoppage was 0:55 of the 2nd round. Castillo was taken straight to hospital with the early reports of him being conscious and now talking in the ambulance. 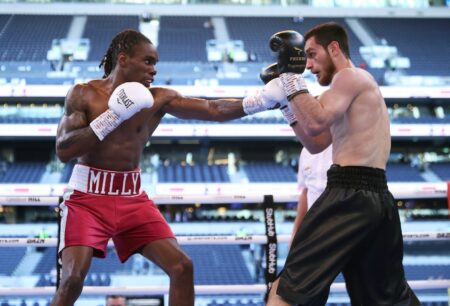 Ousley won a majority decision with scorecards of 95-95, 97-94 and 97-94 against a strong opponent who looked for the fight at all times but could not overcome the good boxing of the American.

The 30-year-old American said that it is a dream for him to have won his first professional title with the WBA. The victory in such an important setting helps him grow in the division and put his name on the world boxing map.

Ousley maintained his undefeated record of 13 fights, of which he has won 9 by knockouts. Baysangurov, on the other hand, dropped to 21 wins, 2 setbacks and 11 knockouts. 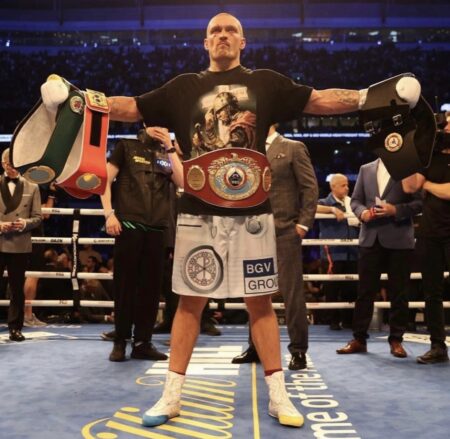 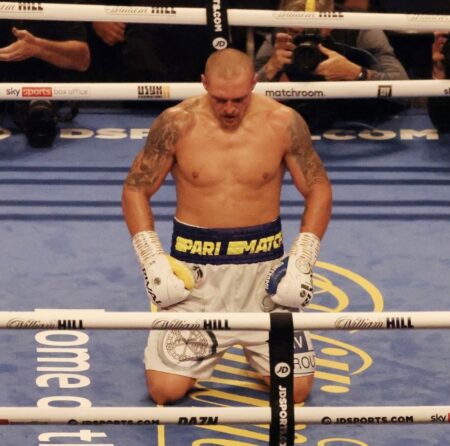 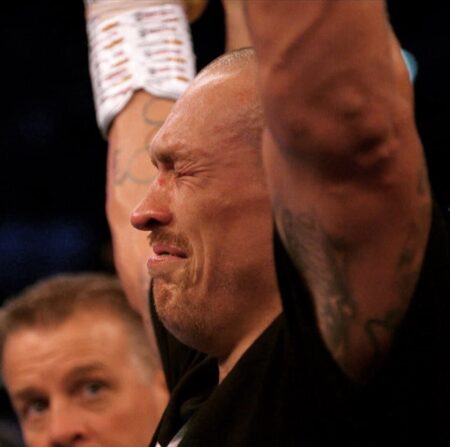 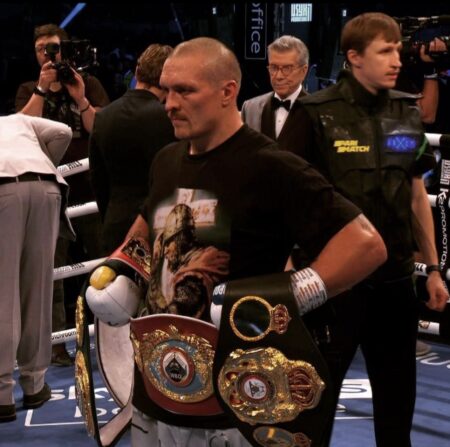 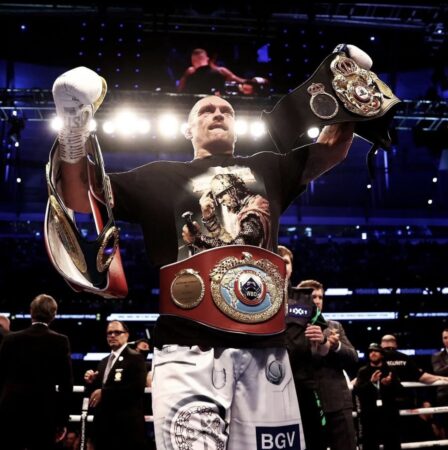 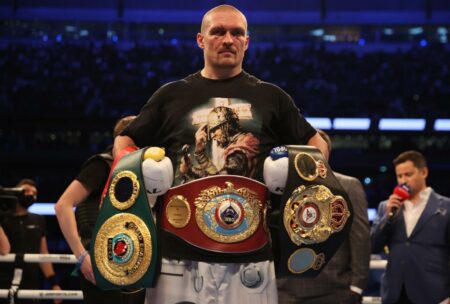