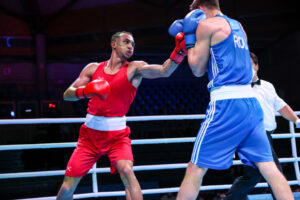 A perfect day for Great Britain’s boxers on day two at the Tokyo 2020 Olympics saw all three boxers in action progress to the last 16 in their respective weight divisions.

GB’s first boxer to compete was light heavyweight Ben Whittaker (under 81kg), who put in a polished display to progress against Colombia’s Jorge Luis Vivas Palacios.

The Firewalker boxer secured a deserved 4-1 split decision victory by using his excellent variety of punches to good effect against a shorter, stockier opponent.

As ever, Whittaker’s movement was his trump card, making the South American miss more often than not, while landing with his own crisp shots.

He will now face Egypt’s Abdelrahman Salah Orabi on Wednesday for a place in the last eight at around 6.25am UK time. 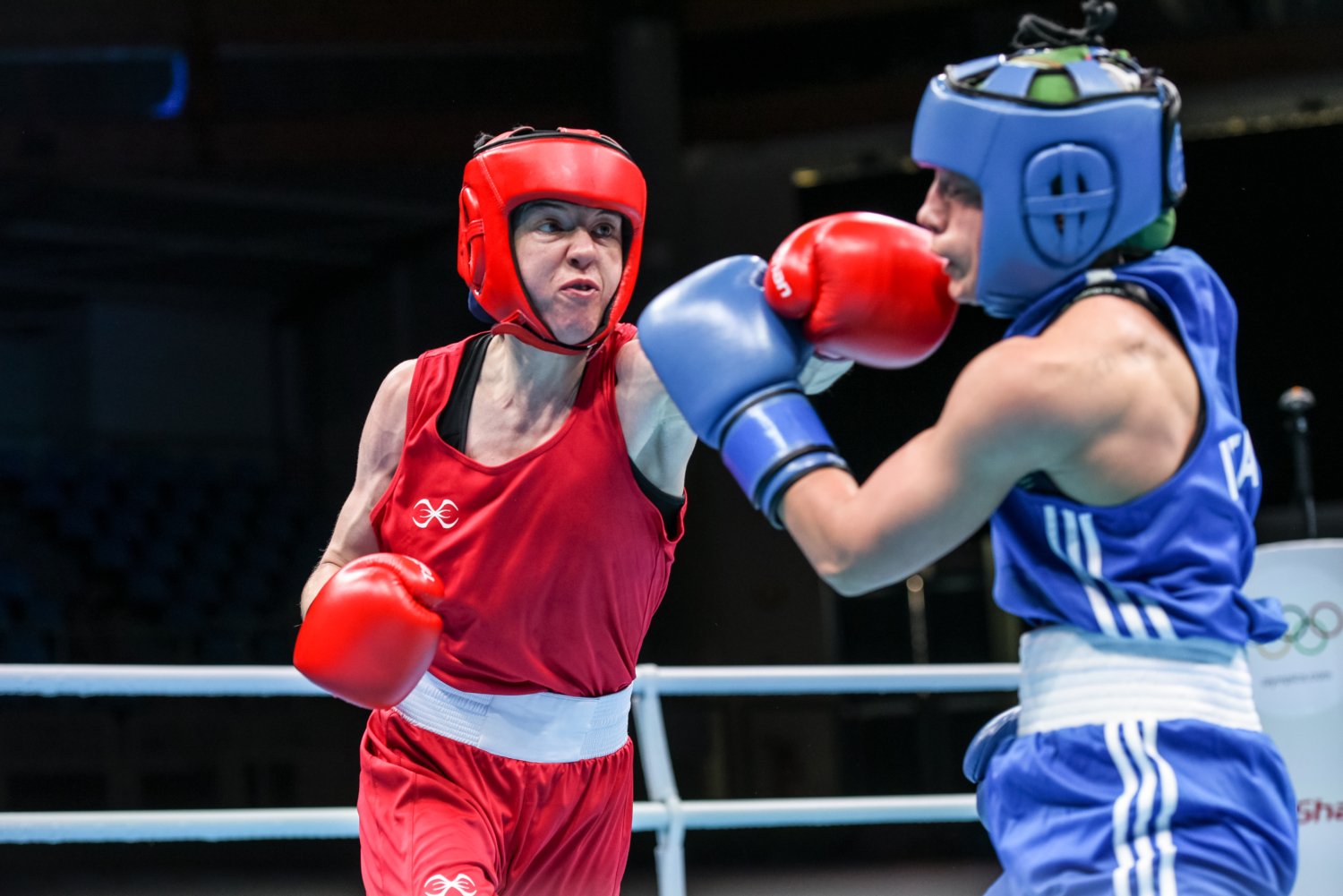 Flyweight (Under 51kg) Charley Davison was a class apart from her opponent as she was a unanimous victor over her Moroccan Rabab Cheddar.

The Southpaw mum-of-three boxed superbly well, punishing her African opponent with well-timed combinations on the counter and won the opening round unanimously.

It was a pattern that continued for the rest of the bout, with Cheddar unable to make any sustained impression of Davison, who boxed impeccably.

Such was the GB boxers’s dominance, that she won 30-24 on the Bulgarian judge’s scorecard and the Attleborough boxer will now face Chinese number two seed Yuang Chang on Thursday at around 11.50am UK time. 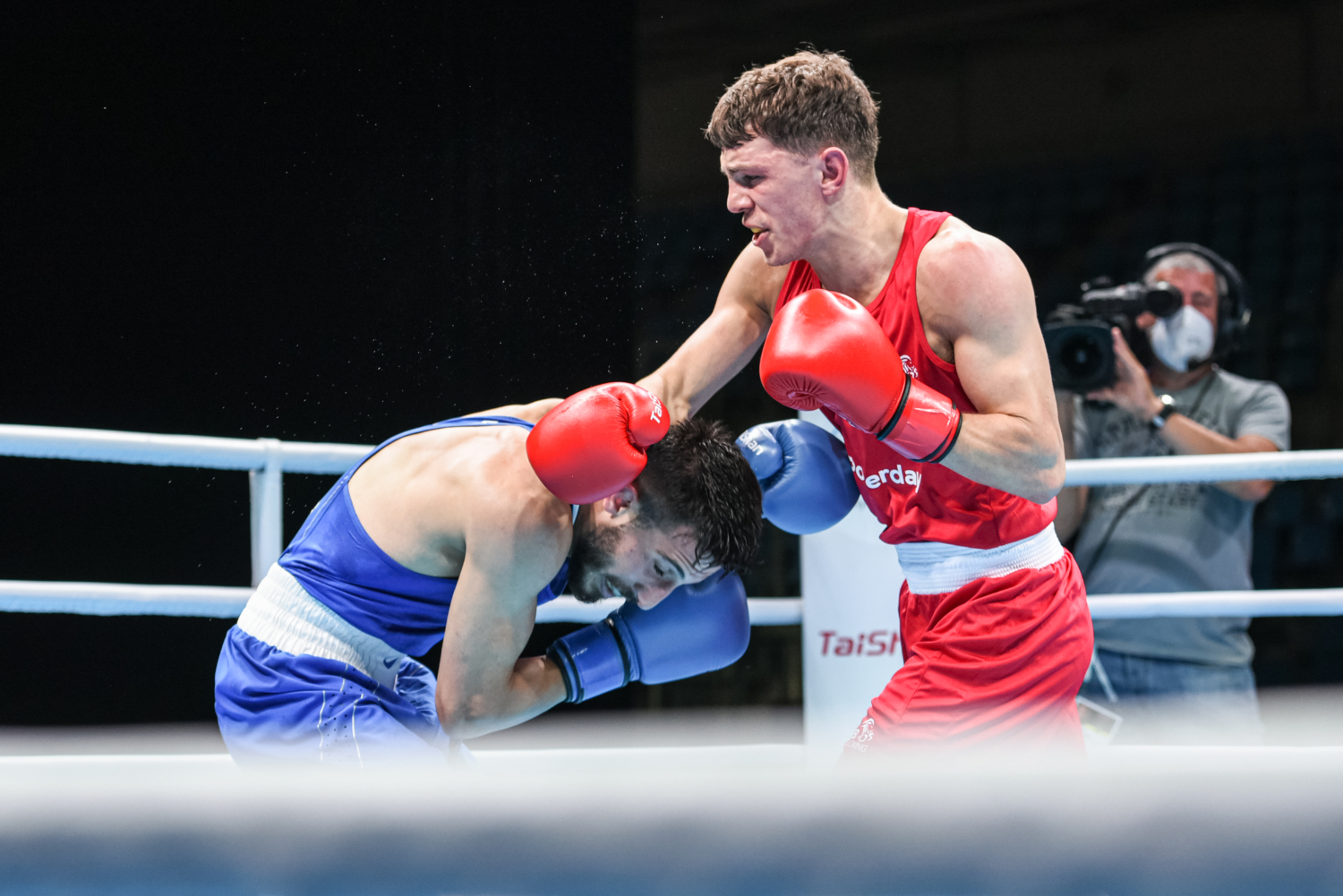 Lightweight (Under 63kg) Luke McCormack ensured a clean sweep of success for the Brits in a tough hard-fought bout against Manish Kaushik.

The Birtley boxer was made to work hard against his Indian opponent but kept his composure superbly to get the nod from the judges.

He will now take on Andy Crux in the last 16 on Saturday at around 10am UK time.