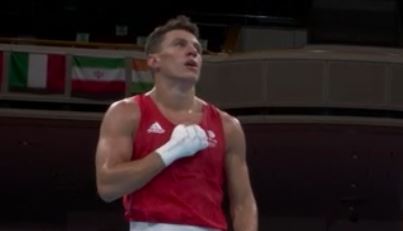 On this day: Pernell Whitaker defended his lightweight crown Michael Coffie change of opponent, Washington out, Rice in (July 31)