It capped a superb day for the GB squad for whom Ben Whittaker and Lauren Price also moved to within one success of emulating the army gunner with commanding displays in their respective last 16 bouts to win unanimous 5-0 on points.

Artingstall – the first British Army representative to qualify for an Olympics – cut a determined figure as she strode to the ring.

A cagey first round saw both boxers looking for openings without committing themselves too much, but Artingstall was adjudged to have edged it 3-2.

The second round saw the army gunner press forward, but the Australian’s work on the counter was favoured by the judges, who gave her the round 4-1, leaving the contest in the balance.

Artingstall gave it her all in the decisive last three minutes and again was the more forward-thinking boxer, which proved vital in clinching the third round by a 3-2 margin and securing an overall 3-2 spilt success.

She will now box for a place in the final on Saturday when she takes on Sena Irie at approximately 7.20pm (11.20am UK time). 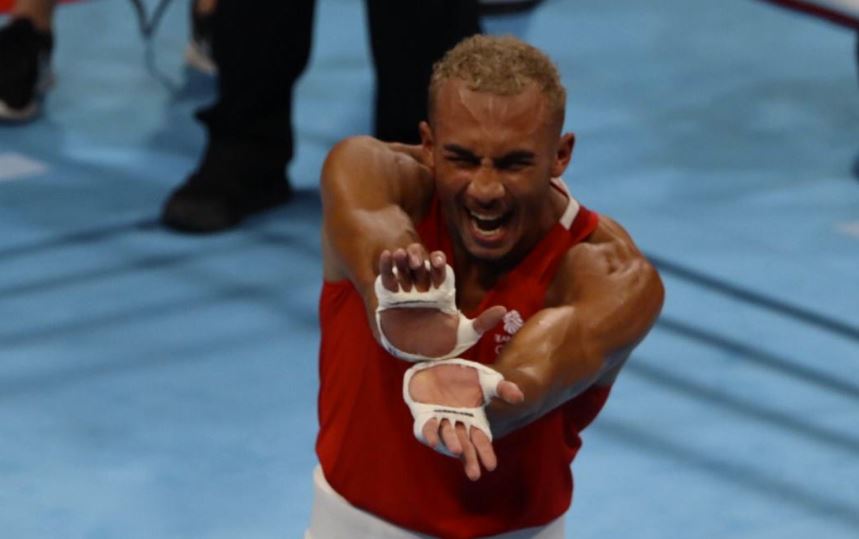 Earlier, Whittaker has been at his dynamic best in his light heavyweight (Under 81kg) match-up with Egypt’s Abdelrahman Salah Orabi and signalled his intent by winning the opening round unanimously.

He was even more convincing in round two, again getting the verdict from all five judges, including by a 10-8 margin on one scorecard.

The result was never in doubt from that point, but Salah Orabi did get the nod from one judge in the final round, although Whittaker did prevail in the opinion of the other four.

The GB man can now look forward to taking on Brazil’s Keno Machado of Brazil on Friday at approximately 1.20pm (5.20am UK time). 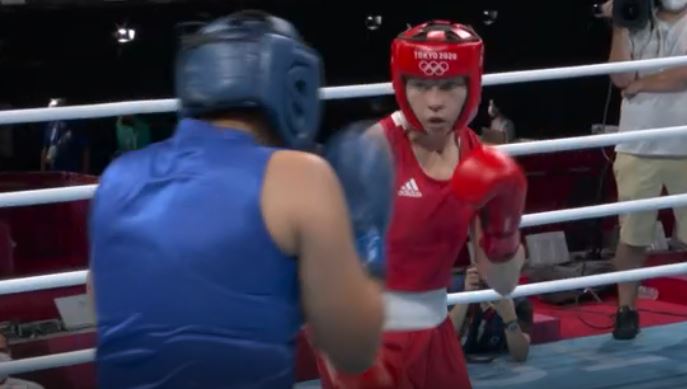 Price, meanwhile, underlined her class at 2019 world champion by outclassing Mongolia’s Myagmarjargal Munkhbat in the middleweight (Under 75kg) division.

The Welsh boxer, from Pontypool, forced a standing count in the first round on the way to winning it unanimously – 10-9 on three scorecards and 10-8 on the other two.

With Price’s sharpness and speed too much for her opponent to handle, she continued to dominate and won the second round by the same margin.

And there was no stopping her in the third round as three of the judges scored it 10-8, one of them scoring the encounter 30-24.

Price will now box Atheyna Bylon of Panama on Saturday– at approximately 1pm (3am UK time).