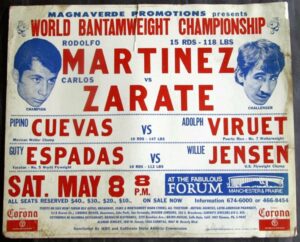 On this day: Ricardo Lopez defeats Hideyuki Ohashi for world title in Japan