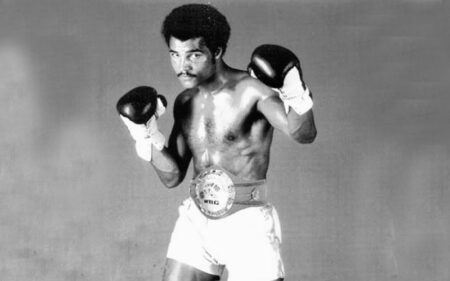 Liverpool’s John Conteh became WBC light heavyweight champion after defeating Argentinian Jorge Ahumada by UD in a 15 rounds match. The title was vacant, as the American Bob Foster, relinquished it. The fight took place at the Empire Pool, Wembley in London, England. The Referee, Harry Gibbs, who also scored the fight. Harry his compatriot winning by 147-142.

WBA Female Boxer of the Month: Katie Taylor Oscar Valdez is presented with keys to the city of Nogales