On this day: “Marvelous” Marvin Hagler conquered the middleweight title 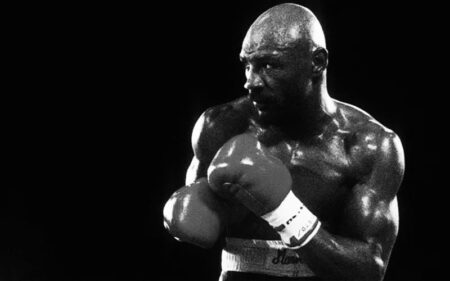 The fight was at the Wembley Arena in London, England.  Referee, Carlos Berrocal, stopped the actions, as Minter was badly cut in several places. the Judges were Marcello Bertini and José Juan Guerra. Disgraceful scenes of bottle throwing by a minority of the crowd then erupted, and these ugly incidents ruined Marvin’s moment of triumph. He never fought in Britain again.