“One Punch Can Change Everything” – Joseph Parker 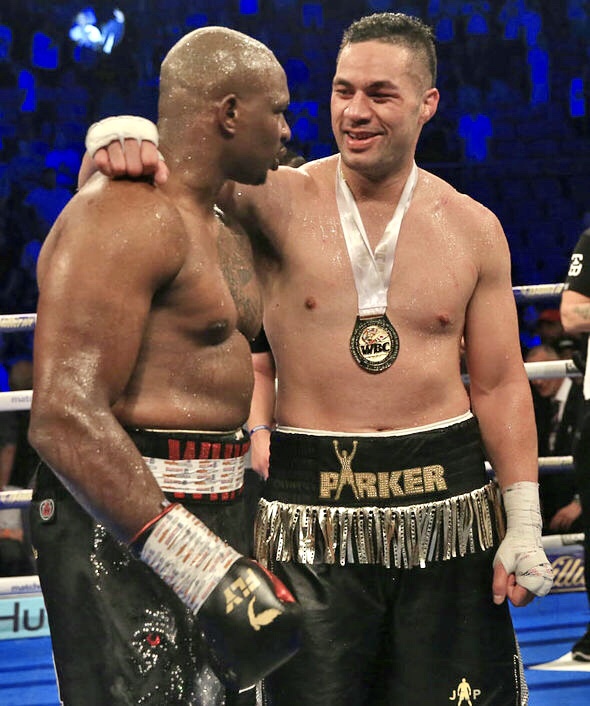 Former WBO heavyweight champion Joseph Parker gave an interview to the AM Show and gave his view on the Dillian Whyte loss to Alexander Povetkin:

“I watched the fight – I gave Dillian a call straight after and he said he was OK. He realizes that, in heavyweight boxing, one punch can change everything and that’s certainly what happened.

“I video-called Eddie after the fight and asked him to give me Povetkin – or even Whyte. He told me to smash Junior Fa first and then he would look at one of those two for me.

“I want to fight everyone in the top five, but I need to climb the ladder to get back to the top. I want to be champion of the world – a two-time world champion and a unified world champion. I’ve given myself five years and then I am out.”