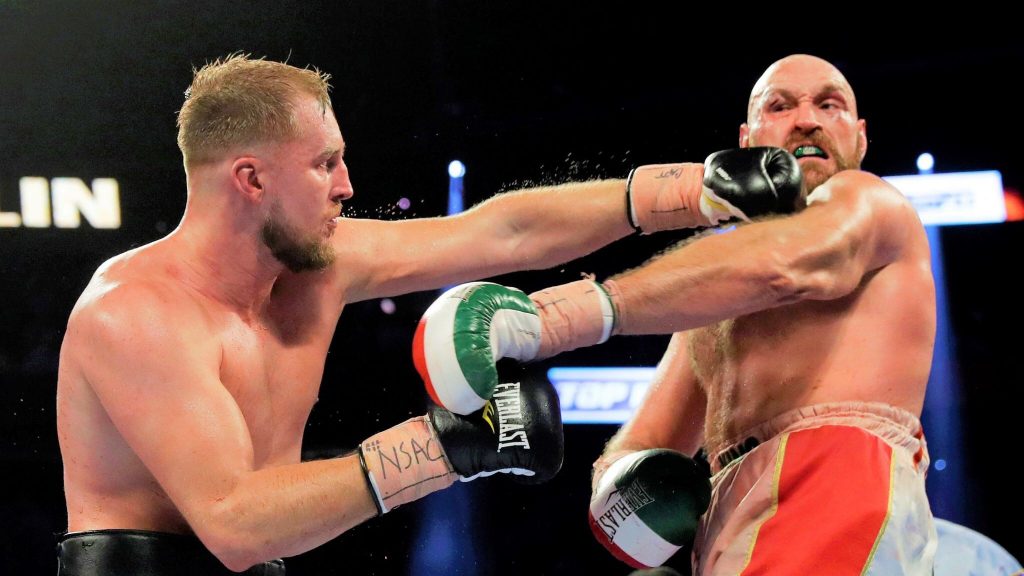 Taking place at the Mohegan Sun Arena in Uncasville, Connecticut, it will be Wallin’s first fight since his decision loss to Tyson Fury in September 2019, the fight that caused the huge cut above Fury’s eye.

Otto Wallin: “I’ve been training steady since the Fury fight and I feel like I’ve developed my game in a lot of ways. Kauffman is a tough veteran that can both come forward or box if he wants to. He’s a fan-friendly fighter and I have to be ready at all times. We have a great game plan as always and I’m in excellent shape. I know I have all the tools to beat Kauffman.”

Travis Kauffman: “This is my first training camp in seven years without Brother Naazim Richardson, but I know that he wouldn’t want me to leave camp and he’d want me to stay focused. Having him pass away while I was in camp was one of the hardest things I’ve had to deal with, but there’s adversity in every camp I’ve had. I wouldn’t feel right if there wasn’t adversity to overcome. My father, Marshall, stepped back in as my head trainer. We know we’re facing a young, hungry fighter, but I have more experience than him and I don’t think he can last 10 rounds with me when I’m at 100% like I’ll be on August 15.”