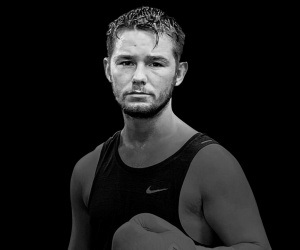 Probellum is delighted to announce the promotional signing of British boxer, Will Cawley.

Having only turned professional in 2021, the Oldham-born bantamweight (1-0) becomes the latest addition to Probellum’s fast-growing, and hugely impressive, roster.

A former member of Team GB, Cawley enjoyed a successful career at amateur level where he won four national titles, including the 2016 ABA Championship, while also picking up both silver and bronze medals on the European stage.

Cawley won his maiden professional bout by overcoming Stephen Jackson on points in Sheffield in November.

“I’m delighted to take this next step in my career with Probellum,” said Cawley.