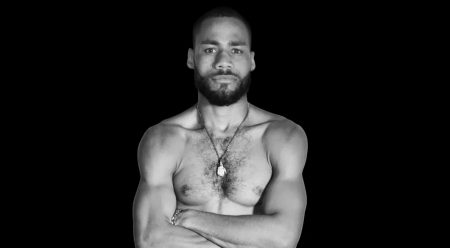 Williamson (17-0-1, 13 knockouts) is one of the best 154lb fighters in the world, and proved his credentials when he knocked out Ted Cheeseman in a Fight of the Year contender in October to claim the British title.

The 30-year-old also holds wins over the likes of Kieran Smith and Harry Scarff during his professional career, and as an amateur won the 2015 ABA Championships.

The Darlington boxer is currently ranked #11 in the world with the IBF, and looks certain for big things over the next few years after teaming up with Probellum.

“I’m over the moon to take the next step in my career by signing with Probellum,” said Williamson. “It has already been a tremendous year after winning the British title, and now we can really kick on from here.

“Probellum have signed some of the very best boxers in the entire world, so to now be part of that stable is exciting. The future looks very bright.”

“Troy Williamson is a tremendous fighter and we are ecstatic to have him join us at Probellum,” said Richard Schaefer, President of Probellum. “There are some huge fights out there for him and the possibilities are endless for his career.

“The 154lb division is one of the very best in boxing at the moment, and we can’t wait to see just how far Troy can go on his journey.”