The reigning World Boxing Council super middleweight champion, Franchon Crews-Dezurn, is a woman of many talents including singing and fashioning boxing.

Franchon became interested in boxing in 2003, viewing it as good exercise to get in shape and pursue a singing career. She reached a high not in the sport and won the Maryland state title in her first fight in April 2004.

In 2016, Crews-Dezurn made her professional debut against two-time Olympic gold medalist Claressa Shields. Although she lost an intense battle, Crews-Dezurn would score three more victories before capturing the WBC super middleweight world title by defeating Maricela Cornejo over 10 rounds.

Crews-Dezurn signed with Golden Boy in June 2019, and that same month she defeated Kayla Williams by fifth-round knockout in a non-title fight.

Crews-Dezurn had a testing battle against Mexican Alejandra Jiménez. Although she originally suffered a split decision loss, the Texas commission changed the result to “No Contest” after Jiménez failed an anti-doping test.

On June 19 at LoanDepot Park in Miami, Florida, champion Franchon will return to the ring to face also champion, the Swedish Elin Cederroos, in a fascinating fight that will be part of the undercard headed by López vs. Kambosos. 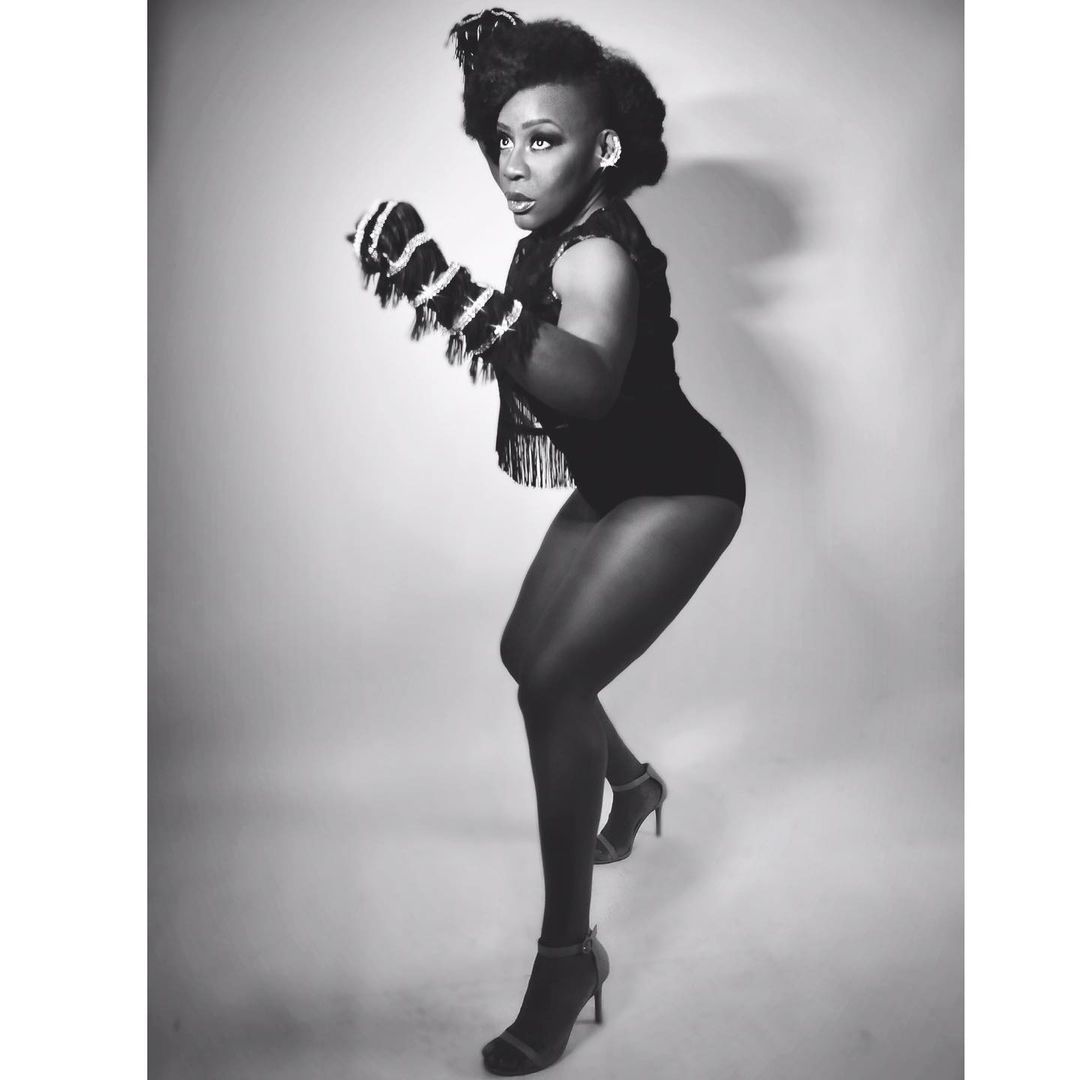 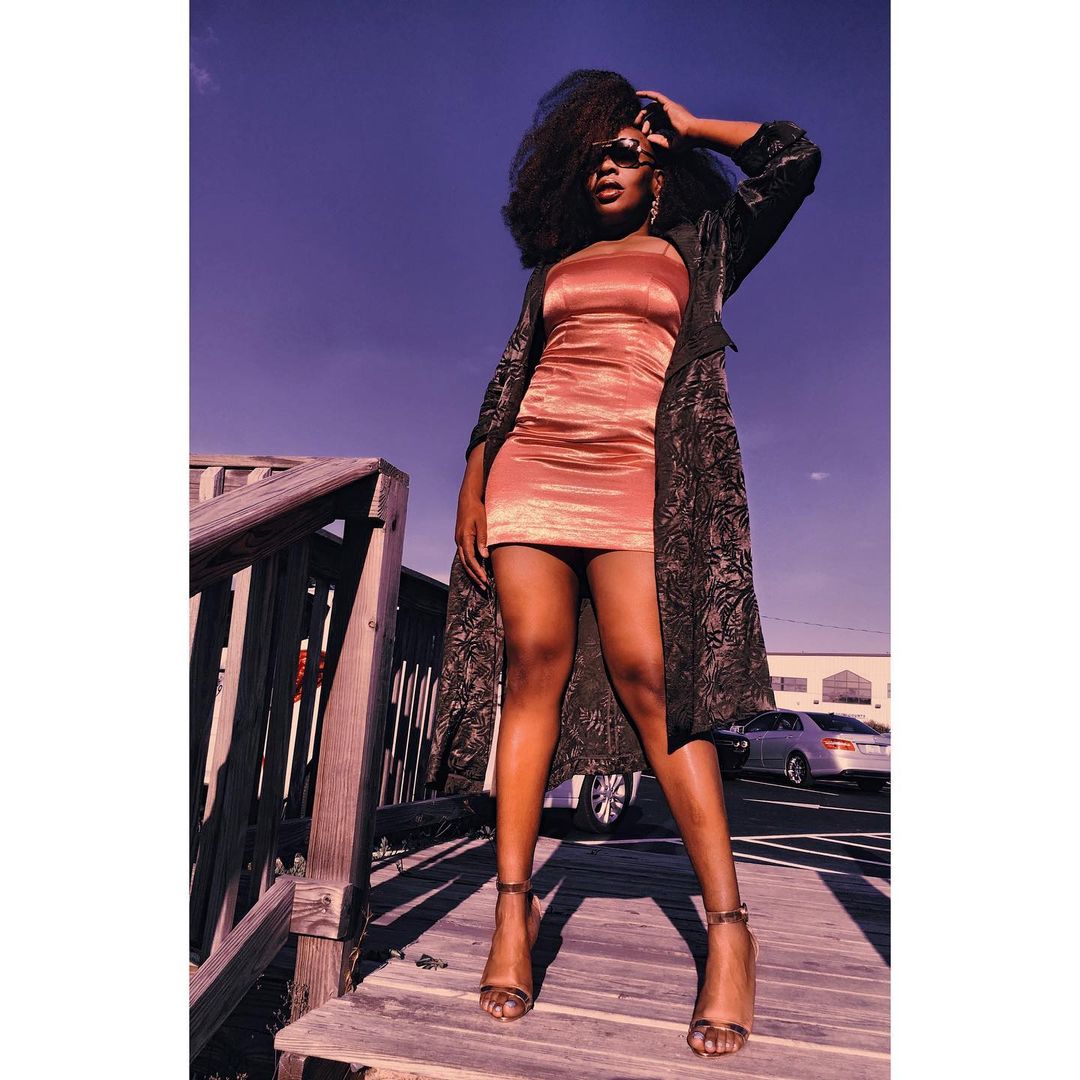 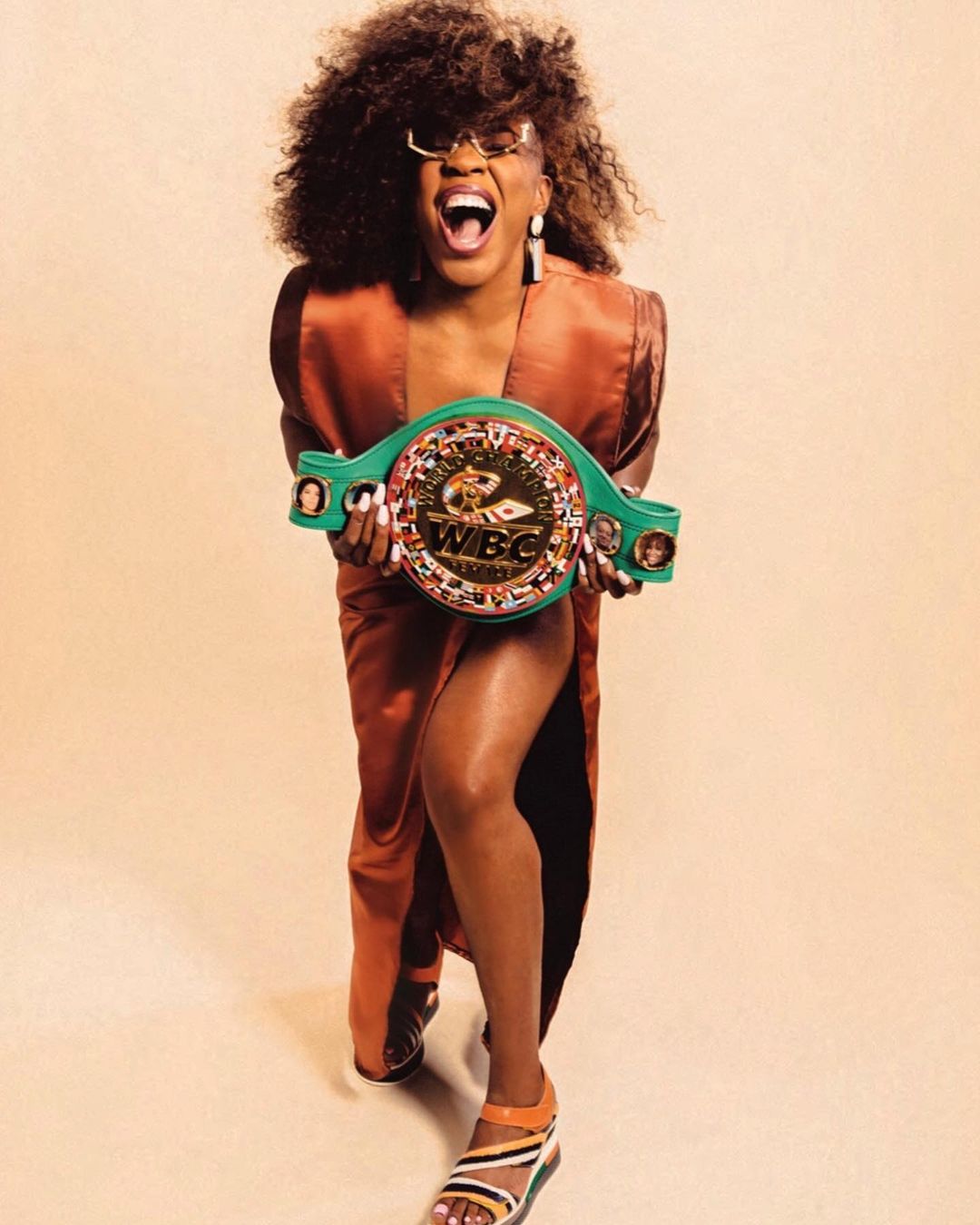 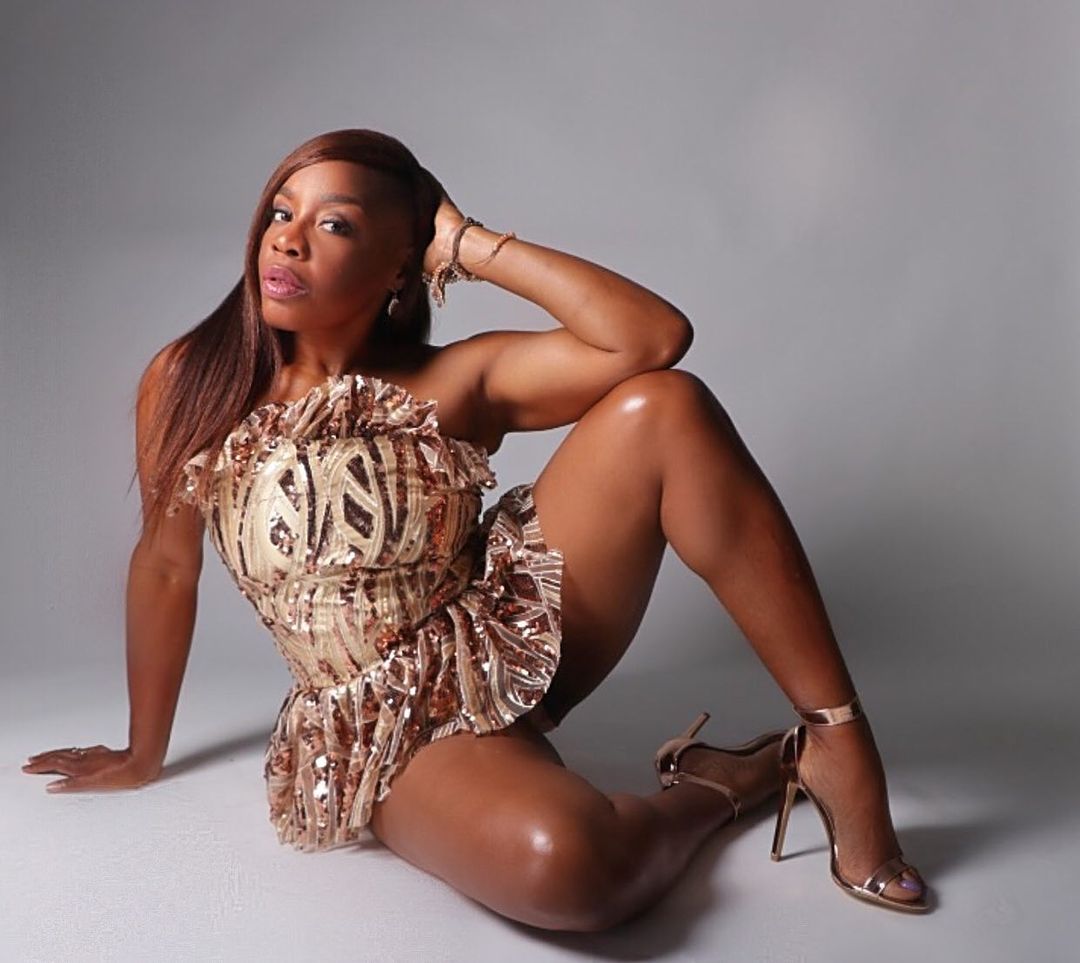