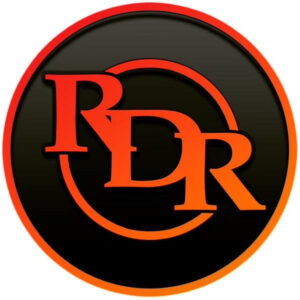 “Crossroads” Weekend also to feature another Massive Fight Card on Saturday, July 24th to be announced this Week