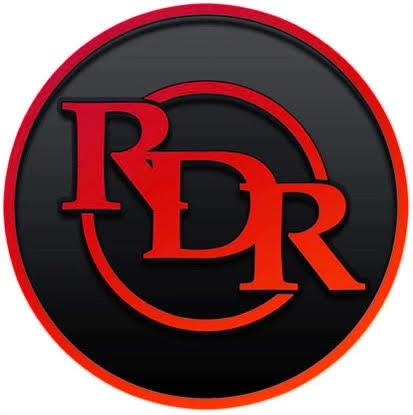 This Saturday night, RDR Promotions will stage its inaugural event at The Yeisha Center’s Grand Yeisha Ballroom in South Philadelphia.

The card dubbed “Young King’s” will feature some of the top emerging talent in the Philadelphia area. The card will be a Pro-Am that will feature the top amateur fighters in the city of Philadelphia.

Johnson of Sicklerville, New Jersey has been perfect as a pro as he has amassed a record of 5-0 with five knockouts.  The 20 year-old Johnson is coming off a first round stoppage over Rondale Hubbert on July 9th in Philadelphia.

Smith of Anchorage, Alaska is 4-11-1 with three knockouts. The 25 year-old Smith has faced six undefeated fighters plus Johnson’s brother Nahir Albright. Smith is coming off a unanimous decision win over Daniel Robles (7-2-1) on August 13th in Melrose, Massachusetts.

The Pro-Am will feature all Top Amateurs from Philadelphia, Washington, Newark & New York plus Olympians from around the world.

There will be a bout between the number one against the number two ranked fighters at 125-pound open class females.

Also featured will be:

Plus More top amateurs to be featured

The Yeisha Center is located at 2301 Snyder Avenue in Philadelphia.

Shields-Marshall is most watched women’s fight in history Steen vs. Agbeko – SHOBOX: The New Generation this Friday