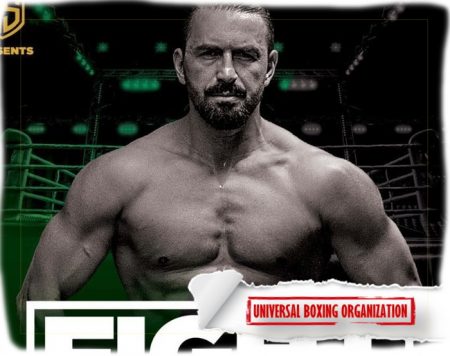 On June 18 at the Markthalle in his adopted home-town of Burgdorf, Albanian Seferi (24-3-1, 22 KOs) faces former WBU World Champion Christian Hiller (14-1-1, 13 KOs) from Germany for the vacant title.

Nicknamed “The Real Deal”, Seferi´s only losses has come in heavyweight adventures against Tyson Fury and Mahmoud Charr, and in a challenge for the IBO World Cruiserweight title to Kevin Larena in South Africa.

Hiller is undefeated for almost ten years, and will see this as a big opportunity to win his second world championship.

With 35 of 38 combined wins coming by stoppage, this is bound to be a fire-fight and unlikely to go the full twelve rounds.

Billed as “The Return”, Seferi vs. Hiller for the vacant UBO World Cruiserweight title on June 18 in Burgdorf, Switzerland will be promoted by KnockOut Boxing.