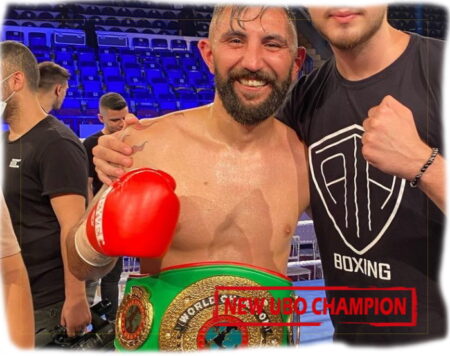 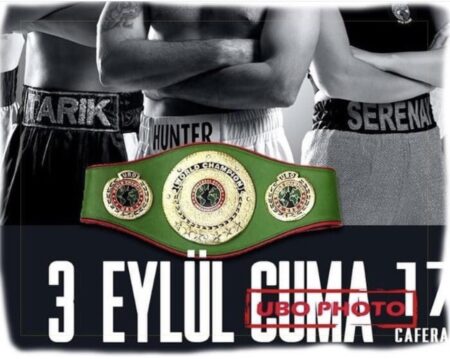 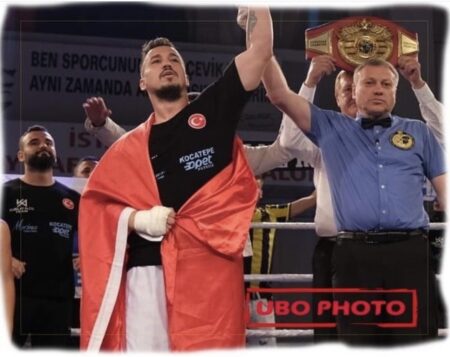 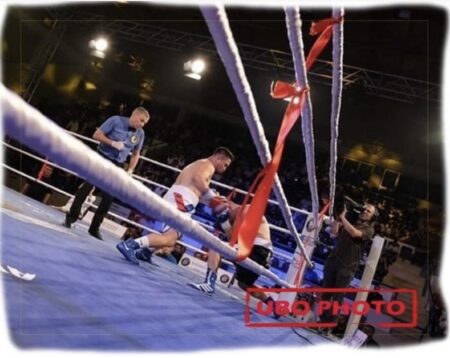 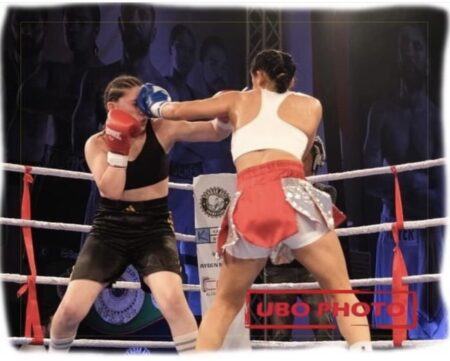 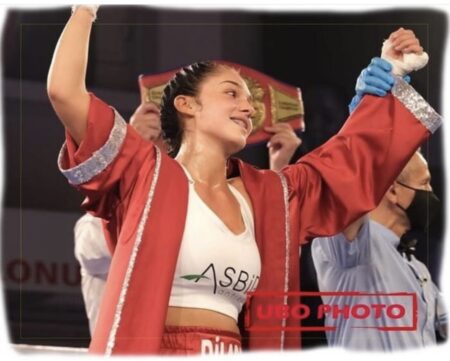 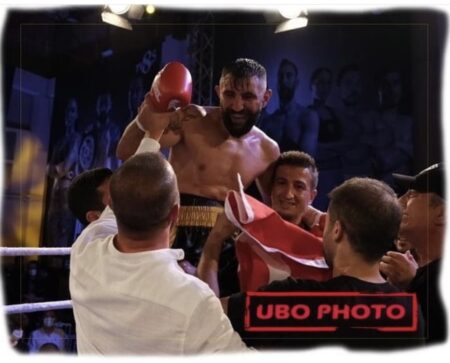 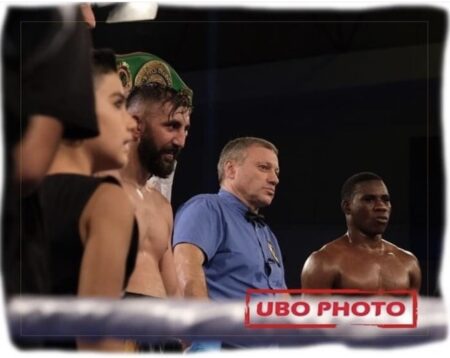 In the main event, Arda “Hunter” Avci won the vacant UBO World Welterweight title when he stopped the extremely elusive and flashy Idd Pialari from Tanzania in the sixth round.

Pialari tried every trick in the book to frustrate Avci, switch-hitting, shuffling, goading, but the local man remained composed and cut off the ring almost perfectly to land his hard shots.

In round five Avci scored a knock-down when he landed a hard left hook while trading with Pialari at close quarters, but Pialari beat the count and made it through the round.

However, in round six it was the end of the line as Avci got Pialari in a corner and unloaded a flurry which forced a second knock-down. Pialari got up again, but was clearly hurt and unable to continue.

Having won the UBO Inter-Continental title at Super Welterweight this past February, Avci added the world Welterweight title in only his tenth professional fight as he improved to 10-0 (10). Pialari drops to 28-7-1 (20).

“She Wolf” Yucel, now 8-0 (7), took control from the start, and had her opponent on the back-foot while landing excellent combinations to body and head.

Early in the third round it was all over, as a series of punches send Chakhvashvili, 7-16 (5), down and the referee decided he had seen enough, waving the fight off despite Chakhvashvili getting back on her feet.

Undefeated prospect Hasan Kubilay Alcu was also a level above his Georgian opponent, the experienced Paata Varduashvili, as he won the vacant UBO European Light Heavyweight title in convincing fashion.

Kubilay Alcu went on an all-out attack from the first second, and floored Varduashvili four times before referee Viktor Fesechko called it off.

Now 5-0 (5), Kubilay Alcu is clearly ready for bigger challenges than the disappointing resistance Varduashvili, 31-22-2 (24) put up.