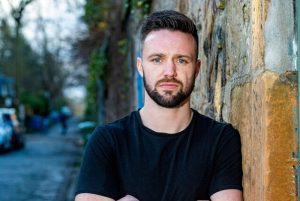 The delayed defense of Josh Taylor’s WBA and IBF super-lightweight title against Apinun Khongsong seems to be headed for September in London.

BT Sport will be unveiling the second set of it’s behind-closed-doors boxing events shortly, with this fight as one of the headliners.

September 12th and 26th are two further dates mentioned, with Taylor vs Khongsong headlining one and light-heavyweight Anthony Yarde the other. Yarde is set to face Lyndon Arthur on October 24 (to be confirmed), it makes sense that Yarde will be the earlier date to space the two fights apart.

Taylor was originally set to face Khongsong in May until the date was scrapped by COVID-19.