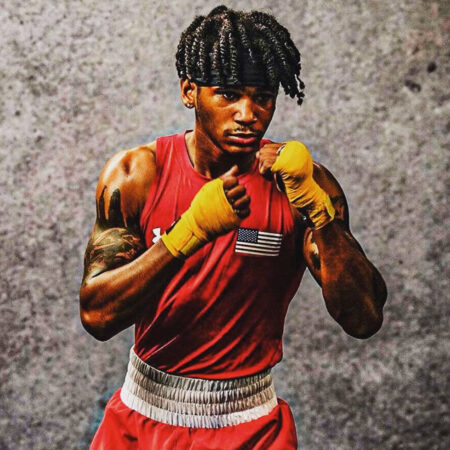 Johnson, 23 years-old of Cleveland, Ohio, will compete as a welterweight in the professional ranks.

“Signing with Split-T Management is a dream come true. I have a great relationship with (Split-T Management CEO) Dave McWater. He has seen me fight as a youth, and has followed my amateur career very closely. I am very comfortable with Dave and his team because he has taught me a lot about life outside the ring, and has given me great advice. Being that comfortable has helped me in the ring,” said Johnson.

“Tiger is just such a special kid. I first saw him in Reno in January of 2016, and I immediately knew that he was going to be a star. I am excited to be part of his journey,” said McWater. 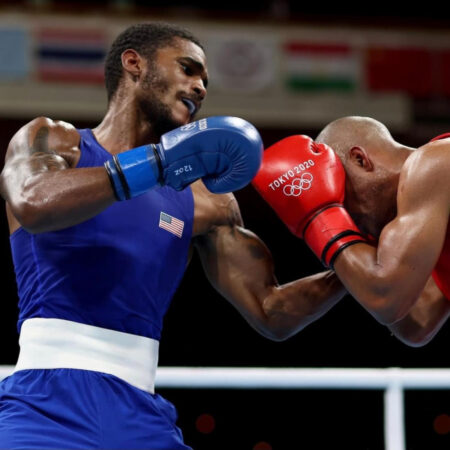 Johnson began boxing at the age of seven as he had uncles and cousins who were professional boxers, including former light heavyweights Darrel Johnson (11-3-1, 8 KOs) and Ronald Johnson (17-1, 4 KOs).

Johnson made it to the quarterfinals of the 2021 Olympic Games in Tokyo before losing to the eventual Gold Medal winner, Cuban Roniel Iglesias.

In his spare time, Johnson makes musical beats and is an avid reader of comic books.