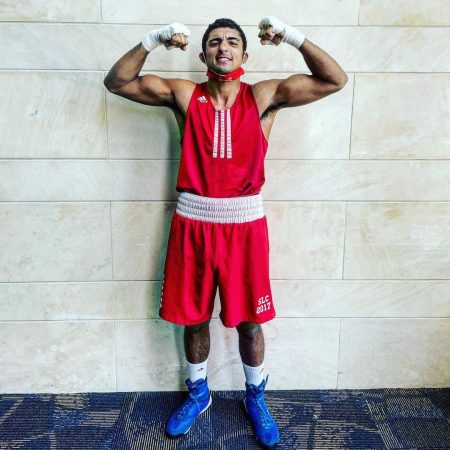 Gonzalez, of Hialeah, Florida, will make his professional debut at super middleweight. He is trained by his father, Ameth, a Guantanamo, Cuba native and lists the Cuban greats Teofilo Stevenson and Felix Savon as some of his biggest influences in the sport. Gonzalez is a boxer-puncher possessing thudding power and an excellent ring IQ.

“I am very excited to sign with Split-T Management. This is the moment that I have been waiting for. Under Split-T, I feel that I will be able to reach all of my goals and become a World Champion,” said Gonzalez.

“Abel is a very strong young man with a devastating right hand that he gets off quickly and an equally powerful left hook. We expect him to make a seamless transition to the pros and become a major force at 168 pounds and beyond,” said Brendan Segalas of Split-T Management.